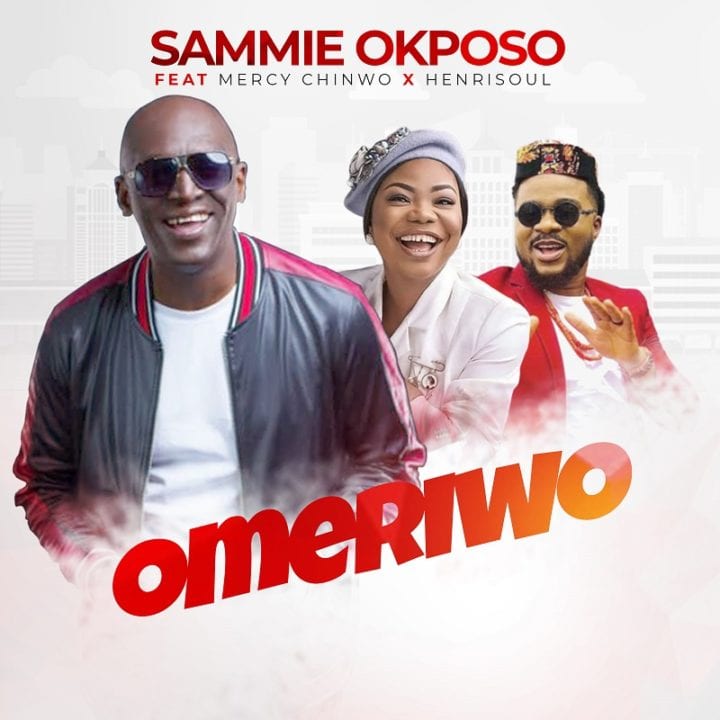 Sammie Okposo declares festivity and celebration in gratitude to God. Despite all the unprecedented events of the year 2020, especially the lockdown, brought about by the global pandemic, God remains faithful who has restored the world, restored families and nations as well.

In order to make the tone and the mood of the single even merrier, Sammie Okposo enjoined the skills of Mercy Chinwo and Henrisoul. The strategic collaboration also influences the appeal of the single.

"Omeriwo" is Sammie Okposo's 6th release for the year 2020, it follows the release of the critically acclaimed "I Thirst For You," which received wide acceptance.

See Also: Glowreeyah stirs up the spirit of Victory with 'Stronger' Feat. House of Praise Choir

Following the latest release, the iconic Gospel music minister has hinted on his forthcoming album in commemoration of the anniversary of his 25th year in the music ministry.
Sammie Okposo who has apparently spent even more years as a professional musician, said the forthcoming album will be containing 25 tracks, which is symbolic of the 25 years. The album will drop sometime in mid-November.

More About Sammie Okposo
Sammie Okposo (born 30 May 1971) is an international Nigerian gospel artist. He is also a music producer, psalmist, and CEO of Zamar Entertainment. With a career spanning 25 years, He released his first album Addicted in 2004 with many more singles and albums in his collection . He has been celebrated with many awards, locally and globally over the years.
Sammie has collaborated with many other artists in the gospel and soul music fields and he has performed regularly in Africa, Europe, and North America, and curates a series of concerts called SOPP (Sammie Okposo Praise Party).