Remilekun sets the tone for Year 2021 with the new single, "Revelations"

UK based Gospel Artist, Remilekun has released the video for her new single, Revelations.
Produced by Elvis and its Video directed by Dr Seth, The song defines true worship as the heartbeat of God. 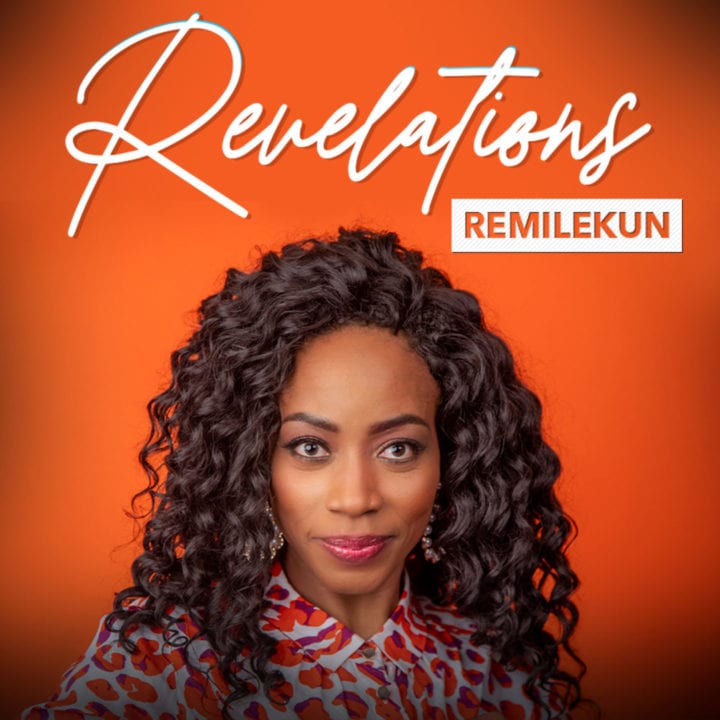 Taking its inspiration from the bible's last chapter, Revelation 15: 3b & 4, the song "Revelations" is certain to transport you in deep worship to the throne room of the Most High God.

"All nations shall come and worship before Him" - Remilekun