Obareengy & Yoski have released the new single, "Rejoice" from their upcoming collaboration project. 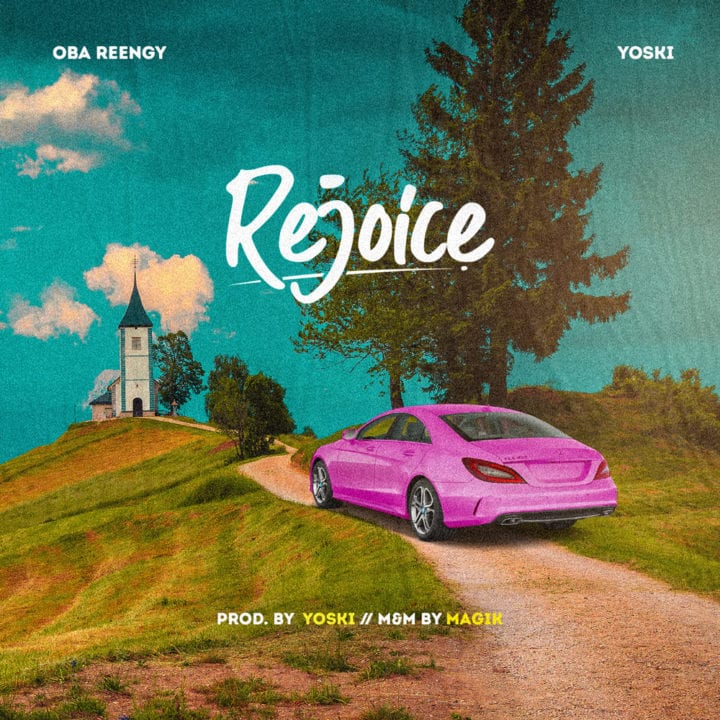 Ahead of the release of the much-anticipated project “The Only Source Vol. 1” from Oba Reengy & Yoski, they have decided to give fans a hint on what to expect with the release of this track off the project titled "REJOICE", a blend of Gospel, Afrobeats and Amapiano. 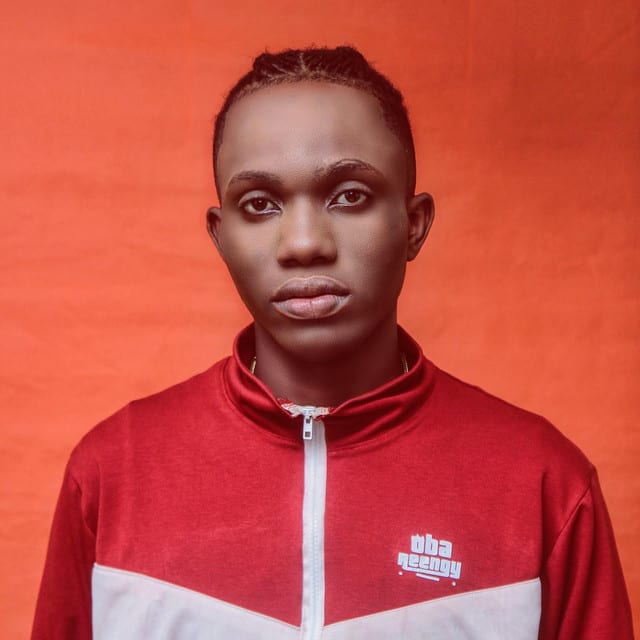 A lot of problems are currently hitting the earth and humanity on a daily basis but as a child of God, you have an exemption seal over you therefore instead of complaining, we should be happy and thank God in advance for the victories He has ahead of us.

This new song is an echo of the words in Philippians 4:4 - “Rejoice in the Lord always: and again I say, Rejoice.”

MORE ABOUT OBAREENGY
Oba Reengy is an indigenous Yoruba rapper, who is all about creating positive change in the world through his music. Born on the 24th of July with the birth name Jesusomidotun Oladimeji Peters, He hails from Ikole local government area in Ekiti state but currently resides in Lagos state. He completed his secondary education at Unity High school, Abeokuta, Ogun state and studied Church music at the Redeemed Bible College.

Reengy started making music in 2013 and His hardwork and passion to make good music has been his major drive ever since he started music.
He has dropped several singles that has been a blessing to many lives, and two EP's YARB and LEAD EP