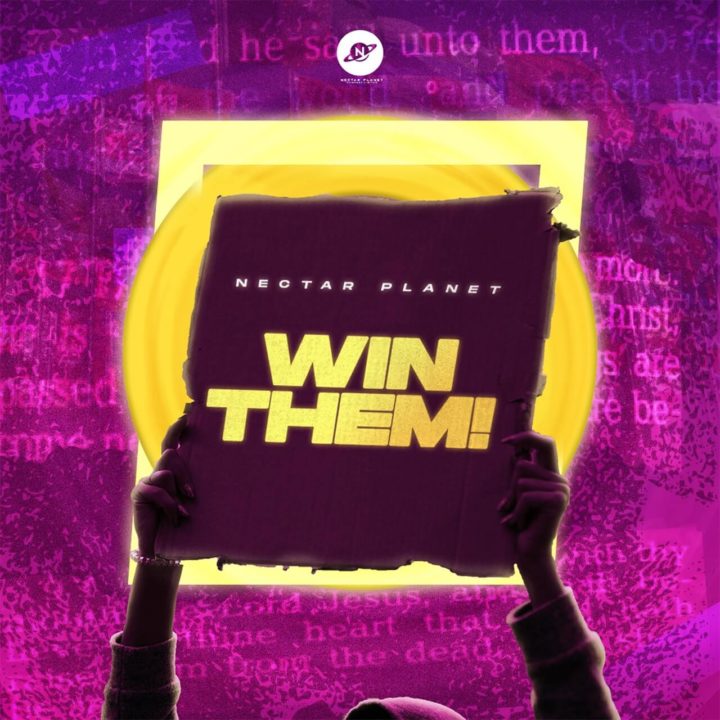 The Hot Gospel Trap/Hip-hop track produced by Favblings is accompanied by a clean music video.

N.P.M Artists bring on their lyrical eloquence on "Win Them," as they declare their mandate as end-time soldiers to bring souls into the kingdom. "I Just Wanna Win Them Souls," expressed the talented artists on the new track, showing forth the joy that comes with winning souls.