KobbySalm Releases Debut Album "In The Midst of Comfort" (ITMOC)

Having been active in the music scene for 4 years with notable feats, dedicating his talent to his Christ-centered ministry, Ghanaian talented music artiste KobbySalm finally releases the debut body of work of his Album titled "In The Midst of Comfort" (ITMOC). 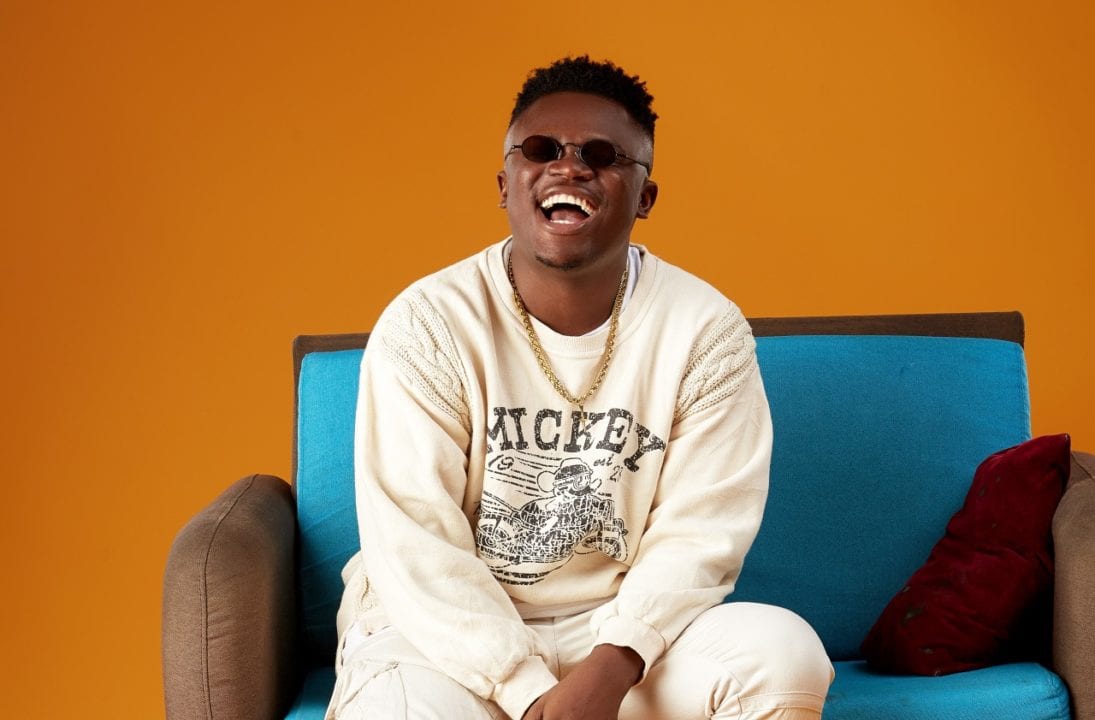 Highly-anticipated by fans and music lovers, ITMOC is a product of KobbySalm’s experiences in the past few years as he bares it all on this full-length project.

"I was searching for love after I lost my mum but all attempts proved futile so I decided to occupy myself with things that will make me comfortable like video games and movies" said KobbySalm, "but one dawn it all didn’t make sense so I prayed and I was directed to look around and that I was “IN THE MIDST OF COMFORT “ but I was still not comfortable."

"The Only Comfort Was To Seek That Of God" He Added 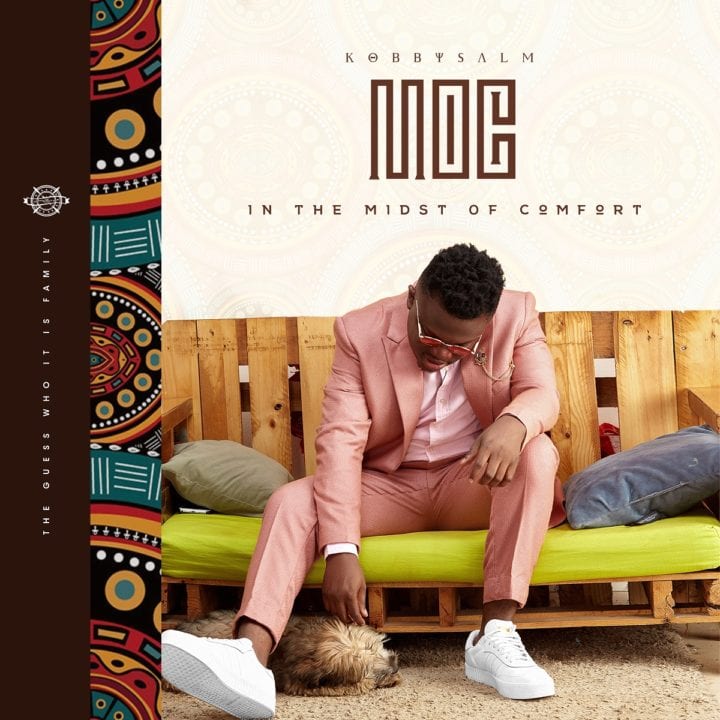 The new album boasts an impressive collection of 20-tracks including the latest "Jejeli" featuring Okey Sokay, and highly prophetic "Today Today," showcasing KobbySalm's outstanding artistry and versatility. It features an eclectic mix of artists and bands including AfroHarmony, The FRA Band, and even the afro-rock band Dark Suburb.

See the Tracklist for Album - "In The Midst of Comfort" 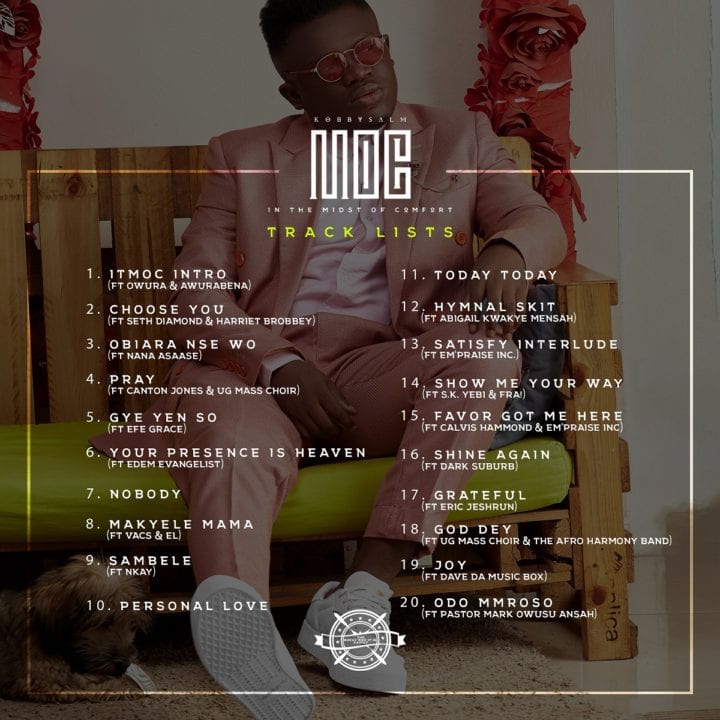 Tracklist for Album - "In The Midst of Comfort"

"In The Midst of Comfort" (ITMOC) is available now to stream on all major digital platforms worldwide.