Gospel Artist, GUC who is signed under EeZee Conceptz global, has revealed that his new album,"The Message" will be dropping soon. He made this known via his Instagram account as he posted a cryptic letter to God that highlights some of the tracks that will make the album . 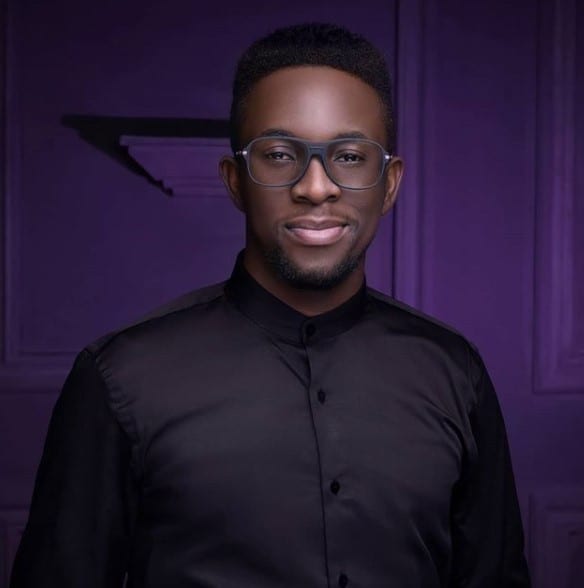 The album will feature some of the popular tunes from the Gospel music minister, including "Knowing You," "Yours," "All That Matters," "Desperate" and more.

He also used the cryptic message to reveal some of the new tracks that will make the album.

"Heaven at Last" and "Your Presence" are some of the never-heard-before tracks that will make the album. 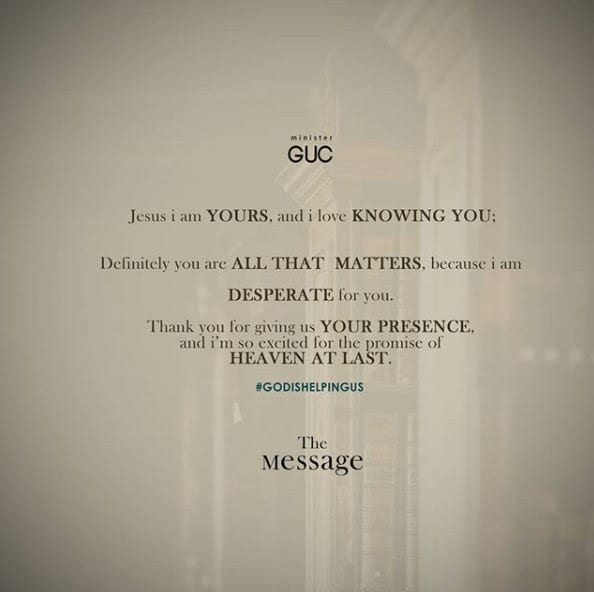 Speaking about the big reveal last week, GUC who has been adding the hashtag #TheMessage to most of his posts on social media opined that dreams are real and he is excited about his.

"It's a new dawn for me and all I represent. Who is excited with me? It's Something exciting and ground breaking. Keep your fingers crossed

"People think dreams aren't real just because they aren't made of matter, or particles.
Dreams are real, and I am excited about mine."

GUC, who proposed to his fiancée in October, released "Knowing You" in August of 2020 as the final single release before the announcement of the forthcoming album. The single has garnered over 1.5million views in its 3 months of release. Even with the huge figures, it is yet to rival the January 2020 release title "All That Matters" which is at over 24million views on Youtube.

The date for the new GUC album is yet to be made known, but according to a hint by EeZee Conceptz, the album will drop before the year is over.