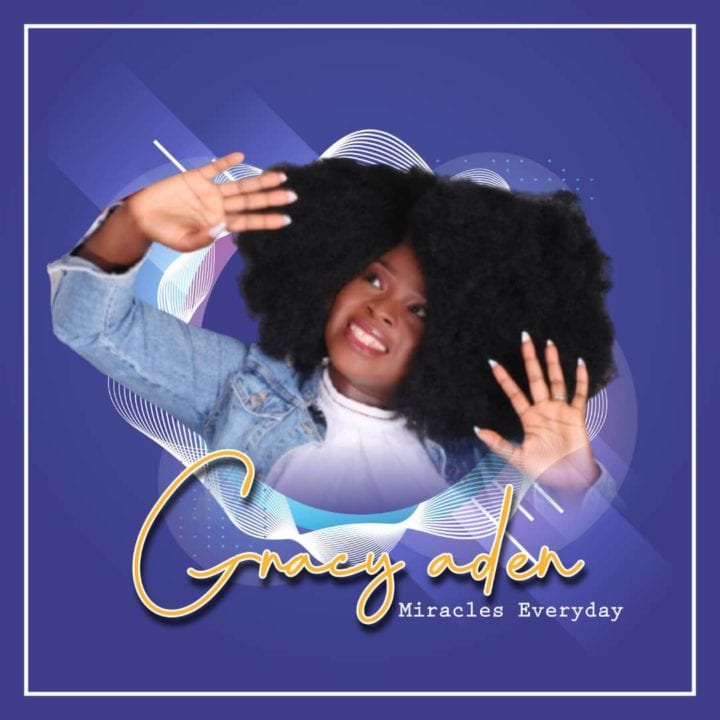 Grace Jummai Nnadufe Adeniyi (nee Jiya) also known as Gracy Aden was born in Lagos, Nigeria in 1981. She is Nupe from Lokoja, Kogi state, Nigeria. Her late father, Rt. Rev. Emmanuel Jiya was the Primate of Holy Assembly of Christ Church Lagos. Her Mum, a retired civil servant who worked in Public Complaints Commission. She is the 5th of 6 children.

She started her primary education in Makurdi, Benue state. Had her secondary education in Okene, Kogi State, proceeded to ABU, Zaria for her higher education, and obtained her master’s degree in Management and Accounting at OAU Ile-Ife in 2006.

SEE ALSO: Rose Ezeukwu is out with the new single, "Okechi"

Married to an amazing man, Olushola, and blessed with 2 wonderful kids, Eniola & Nathan, Grace writes and sings her songs.

At an early age, Grace developed a love for both music and the gospel. She was inspired by various gospel artists like Panam Percy Paul, Ron Kenoly and Don Moen, Mary Mary & Kirk Franklin.