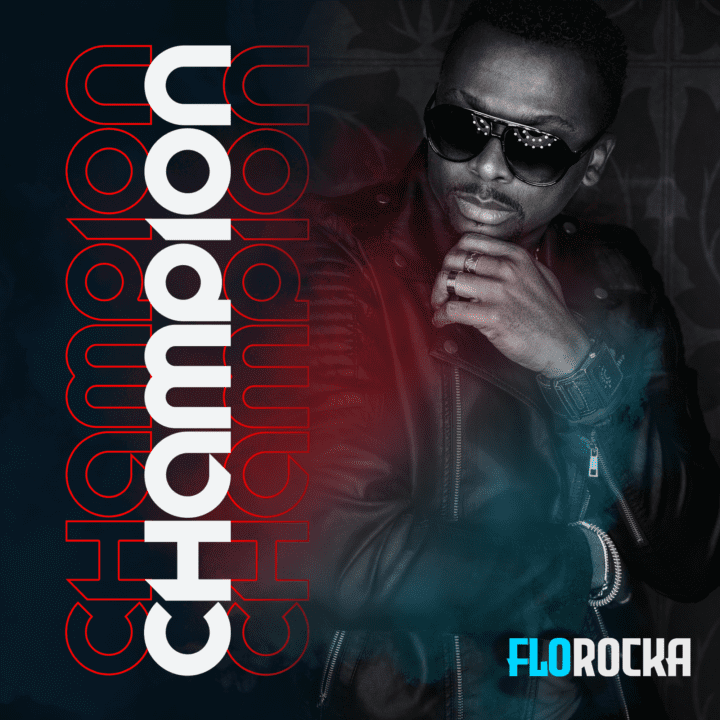 The single is the first of numerous songs to come from the Musical Maverick in 2021. Once again Florocka introduces a new lingua as he once did with ‘BRAGADABA’. This time it’s called the ‘WANGA’. We have an inside leak into the fact that the WANGA is actually a ‘Dance’, which we hope to see within the coming weeks or months.

CHAMPION is an irresistible Dancehall song with nothing short of ‘Rocka Dust’. The Dancehall rhythm laced with elements of HipHop, showcases several Christian doctrines and truths, which remain unforgettable as the lyrics are engraved with supersonic backing vocals and an irresistible Bassline.

The song was Produced and Arranged by Nathan ‘Florocka’ Akiremi whilst it was Mastered at Universal Studios USA.

Our sources reveal that Florocka is planning on releasing several other singles within the next few months, as well as Live Recordings from a Series he is currently working on.

The single is available on all Online Stores including Audiomack.

Love this song? Kindly tell us what you like about it in the comment section below, Florocka will love to hear from you.