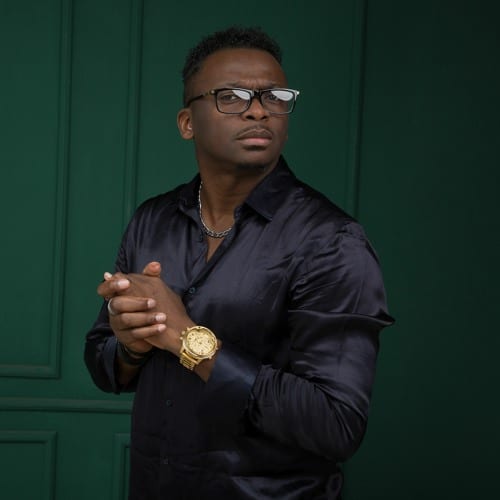 Impeccably crafted with powerful lyrics & the captivating delivery he is renowned for, Florocka shows no mercy as he calls out The Deceiver - "The Angel of Light who turned into The Father of Lies"

Get Ready to keep your finger on the repeat button.. It's another catchy vibe from ROCKANATION. 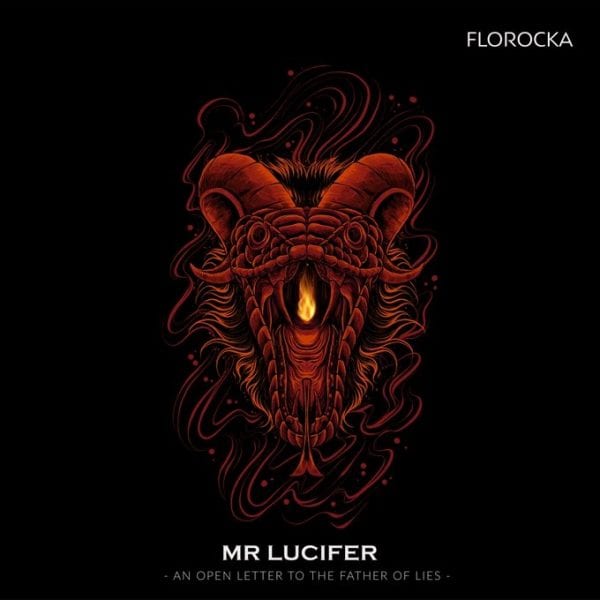 FLOROCKA has received several awards to his credit as a singer and producer as well. In June 2011, his song 'You are Lord' topped the charts on the acclaimed site 'OURSTAGE.com' and won the Grand Prize of $1,000.

He received 8 Awards at the Mega Awards 2013, Top 30 Gospel Songs 2013 (by Global Gospel Media Company), ‘Most Wanted Song’ and ‘Lyrics of the Year’ – CCMA GHANA 2014 (Christian Community Music Award). FLOROCKA has also received numerous nominations for being one of the best producers of his time.

FLOROCKA was awarded 'The PRODUCER of the year' by SAMSUNG, nominated at AMVCA (Africa Magic Viewers Choice Award) for Best Sound Editing 2015 for the movie ‘THE ANTIQUE’. FLOROCKA is known for his crisp, crunchy and FAT mixes and mastering.

As MTV Base once put it 'Whenever there's excellence, FLO isn't far from it!'
FLOROCKA has six (8) albums to his credit – ‘Another Christmas according to FLO’, ‘The OverFLO’, 'Sanctioned', ‘The Worship Sessions 1', 'The Worship Sessions 2', 'Pianissimo', 'The IMPRESSIONS' and his latest album 'HYMNS Songs Of Worship' alongside many singles including "MoWa Dupe" with Nikki Laoye and "Revive Us" with Sandra Suubi

FLOROCKA's sound is distinct and precise. FLOROCKA also has a passion to teach both Artists and Engineers in the production field as well. FLOROCKA currently runs an Academy where he teaches students about Worship, Music, Business Ethics of Music and Spiritual - Governmental positioning in Ministry.

...when all has been said and done, it all boils down to the Father of all creation. My ministry and life is solely dedicated to His service.