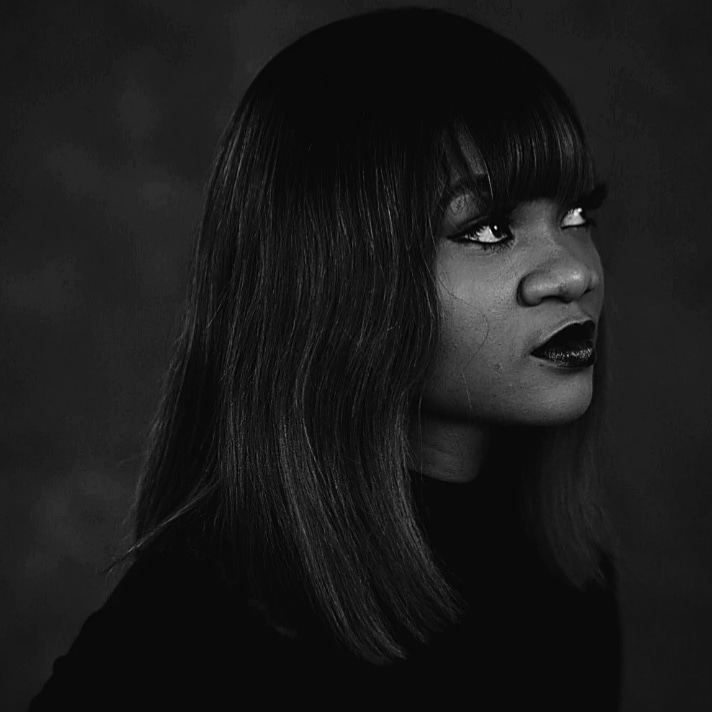 The Album, which was officially released on Friday, the 6th of August 2021 was birthed from her personal encounter and experience. Her aim is to propagate the gospel to the ends of the earth through her songs. 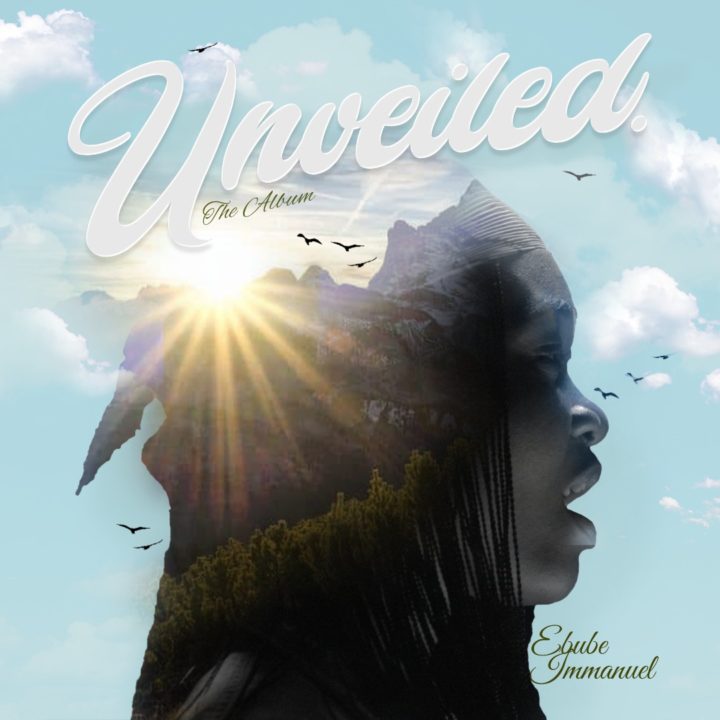 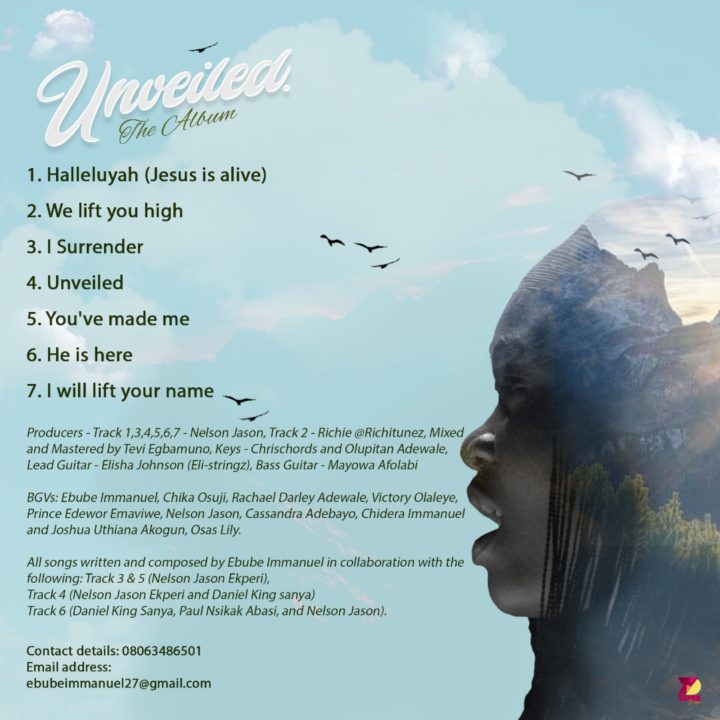 Stream/Listen to the title track, "Unveiled" below

MORE ABOUT THE ARTIST
Ebube Immanuel is a Nigerian singer, songwriter, and recording artist.
Born in Lagos, Nigeria, she began her career in music from an early age.
She released her first single "I Surrender" and later released "Halleluyah - Jesus is Alive" and "He is Here" in 2019 and 2020 respectively, which brought her to limelight.