DJ Horphuray is out with new single, “Confidence” feat. A Mose

Award winning International Gospel DJ Horphuray teams up with A Mose on his debut single titled ‘CONFIDENCE’.
This Afrobeat sound reminds us to be confident in God’s words and promises because He is definitely with us through the bad times and good times. 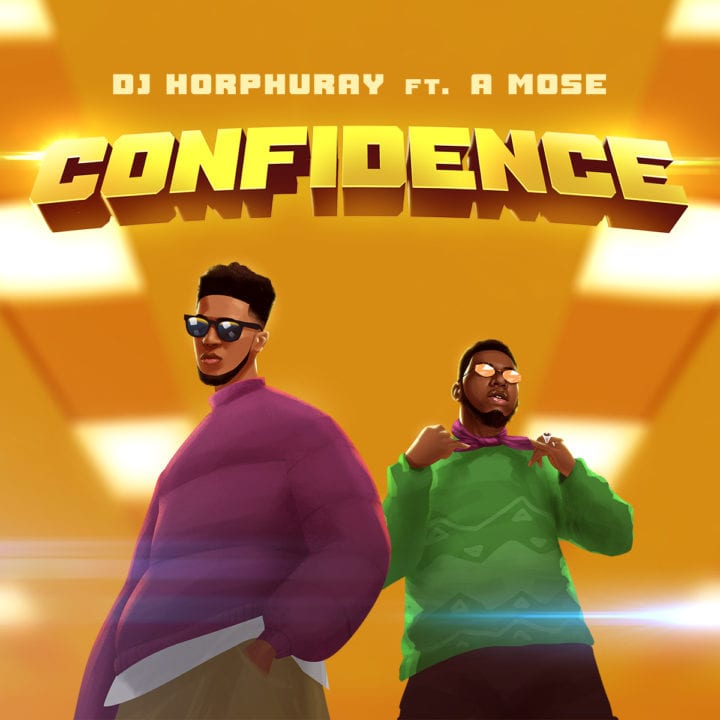 He is the First African/ Nigerian to be featured as one of the Top 5 Christian DJs in the world along side Lecrae’s official Dj on RAPZILLA and He is a firm believer in Grace of God and Hardwork.

Dj Horphuray also pulls off his other radio program in France tagged “SUMMER TIME” on GOSPELURBAIN RADIO and in USA tagged “THE DJ HORPHURAY SHOW” on HOLY CULTURE RADIO.