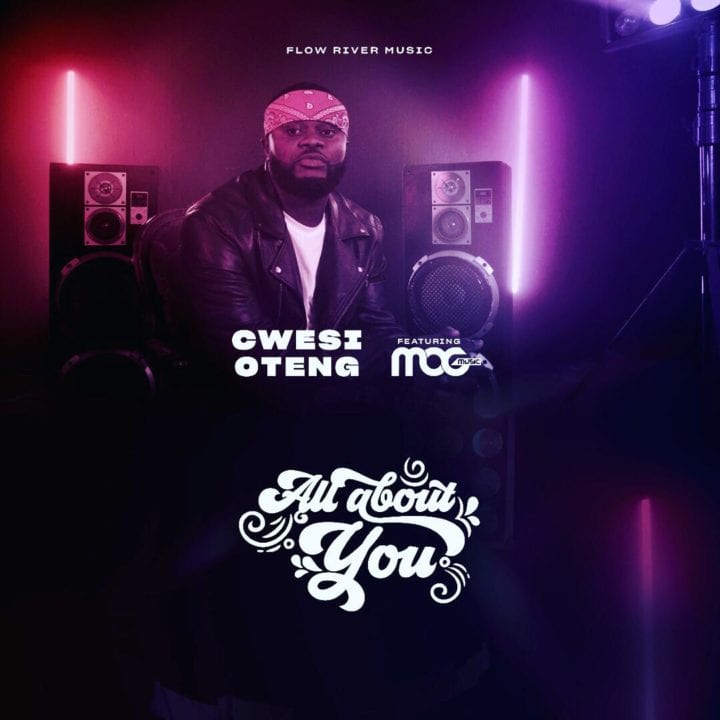 Advertisements
Coming off right on the heels of his recent ‘Overcome’ single released early this year to inspire hope and faith in these difficult times, Ghanaian Dynamic Gospel Artist, Cwesi Oteng has released a new upbeat sound of inspiration and declaration dubbed ‘All About You’, featuring Vodafone Ghana Music Awards (VGMAs) 2020 Male Vocalist of the Year, MOG Music and produced by Kaywa. 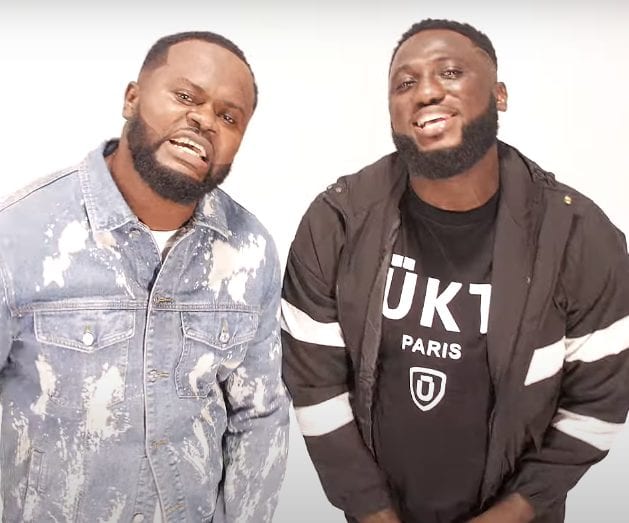 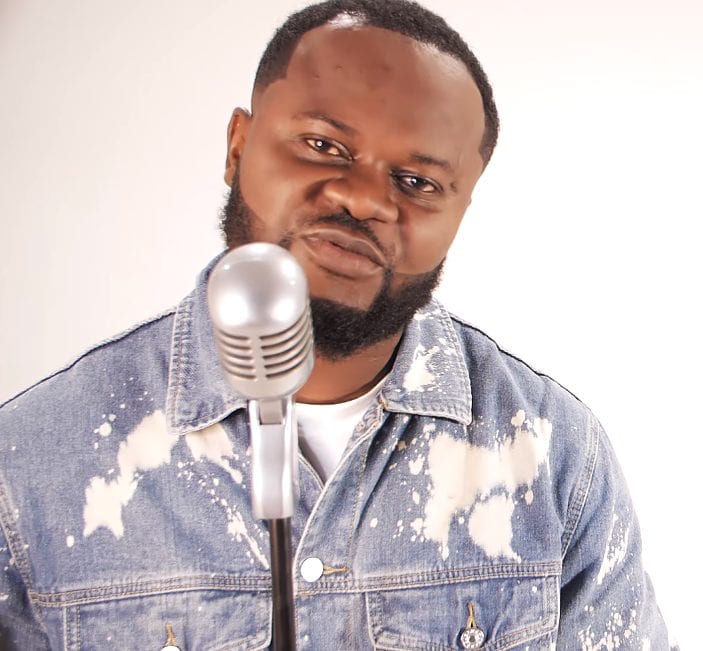