The best-selling and most-awarded female gospel artist of all time, CeCe Winans, is thrilled to release her new single “Never Lost” today, worldwide at all digital outlets. The timely and inspirational song is the debut single from Winans’ upcoming, highly-anticipated live worship album, her first non-holiday release since 2017. 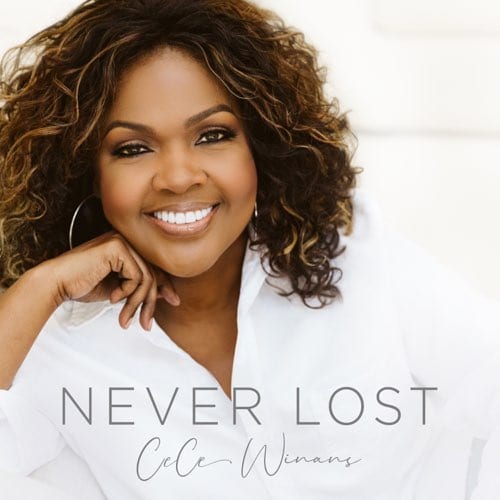 The message of this song is so powerful. With so much going on in the world, the prayer for ‘Never Lost’ is to encourage and remind us that God is undefeated! Let’s continue to trust in Him like never before!

Priscilla Marie Winans Love, known professionally as CeCe Winans,  (born October 8, 1964) is an American gospel singer who has won 12 Grammy Awards and sold over 17 million records worldwide. She is the best-selling female gospel artist of all time, as of 2015.

CeCe Winans was born in Detroit, Michigan, to Delores and David (“Mom and Pop”) Winans, on October 8, 1964.
CeCe now resides in Brentwood, Tennessee[2] (a suburb of Nashville) with her husband Alvin Love and two children, Ashley Rose and Alvin Love III. Her children were featured in the BeBe & CeCe Winans music video “If Anything Ever Happened to You”.
Alvin III also appeared in the music video for “Well, Alright”. She and her husband Alvin Love II pastor Nashville Life Church in Nashville, where they serve as the lead servants and their children are involved in the ministry.

CeCe was a close friend of Whitney Houston and godmother to her daughter, Bobbi Kristina Brown. On February 18, 2012, she performed “Don’t Cry for Me” and “Jesus Loves Me” at Houston’s funeral, at New Hope Baptist Church in Newark, New Jersey. 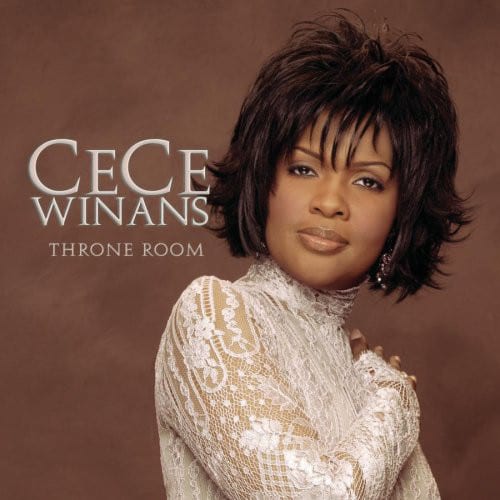 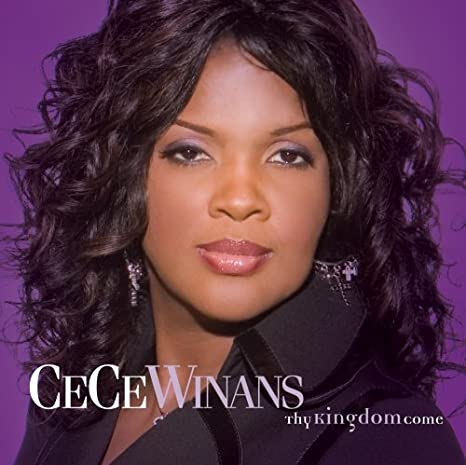 CeCe began her solo career with the platinum-certified album Alone in His Presence. It was released in 1995 and earned her a Grammy Award and two Dove Awards, including the Female Vocalist of the Year, an award she earned again in 1997.
Winans’s next release, the gold-certified “Everlasting Love” was released in 1998 and featured Winans highest to date Billboard charting solo singles “Well Alright” and “Slippin”. The song “On That Day” from the album was written and produced by R&B singer Lauryn Hill.

In 1999, Winans started her own recording company, “PureSprings Gospel”. Her first album on the label was Alabaster Box in 1999. Some production of the disc was done by Gospel singer and musician, Fred Hammond. It included a guest appearance by Take 6.

Winans took a two-year break from releasing albums and returned in 2003 with Throne Room. The first 1,000 copies were issued with a bonus CD that contained exclusive interviews with the artist, the making of the CD, some touring footage, and the music video “More Than What I Wanted” (which came from the 2001 release).

On December 23, 2010, Cece along with Bebe Winans & Mary Mary, featuring the West Angeles Choir, performed on The Tonight Show with Jay Leno.

From 2012 to 2014, Winans was a judge on BET’s gospel singing competition, Sunday Best, along with her brother Bebe.