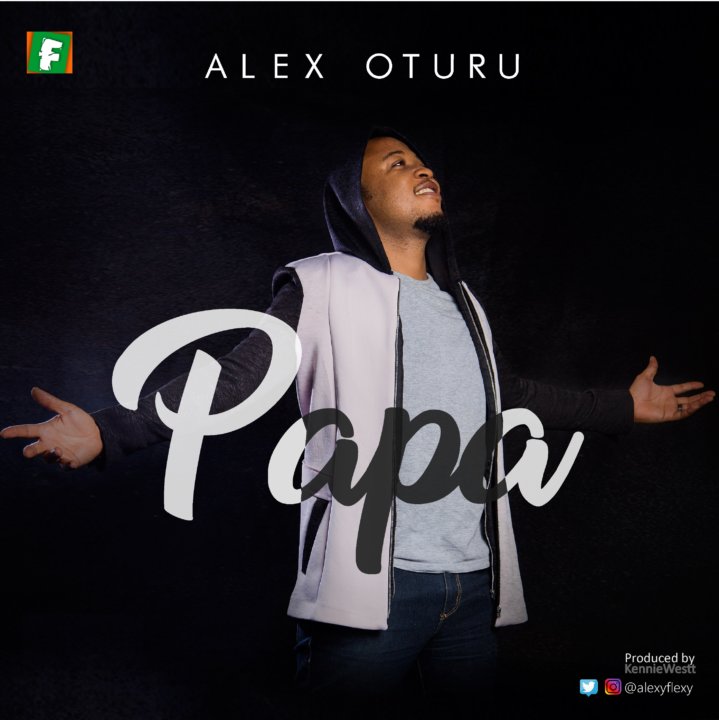 Singer-songwriter, Alex Oturu has followed up the release of his debut single, "You", with a new soulful rendition, simply titled "Papa".
In his words, he said, "I went to bed one night with a lot on my mind and while I was asleep, I had a dream and the words, melody and harmonies came to me, so when I woke up, I recorded it on my phone and the rest is history. I really hope that it will lift everyone's spirit during their difficult moments and direct their hearts to the Father's love".
He teams up again with fast-rising producer Kennie West, who also produced "You" and is signed to Eeze Concept. He doesn't disappoint as Alex's emotive vocals compliments nicely over a harmonious choral expression, that would have you singing along soon enough.
The message of the song is simple, in these uncertain times, it's important to consider that there's a higher power looking out for each us.
Suffice to say, your worship playlist just got an upgrade.


Watch the Lyrics Video of 'Papa' by Alex Oturu