Singer-songwriter, Alex Oturu has followed up the successful release of his debut video, "You", with the video for his soulful rendition, "Papa". 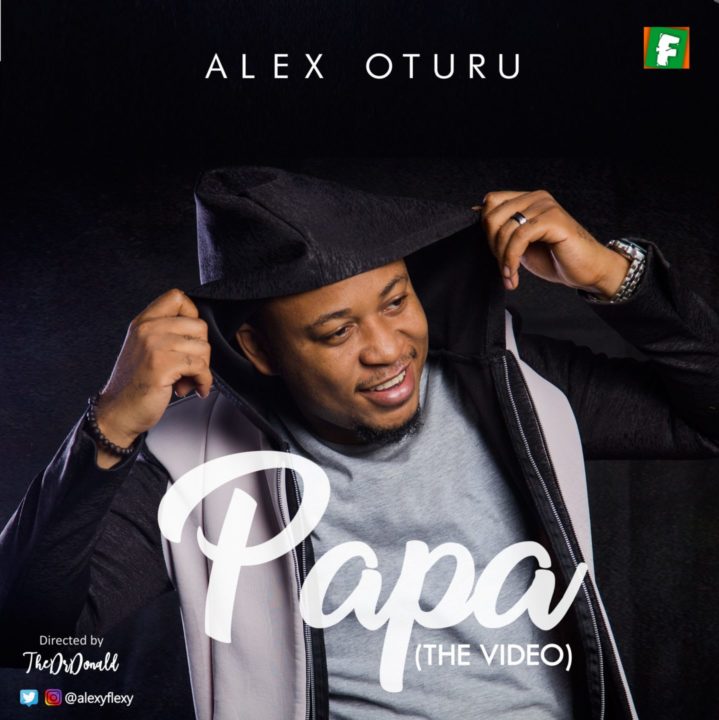 The video directed by TheDrDonald features Alex Oturu delivering this soulful worship tune as a personal love note to the heavenly Father.

SEE ALSO: MagPsalms is out with the new single and video, "Unchangeable God"

In these times of uncertainty at home and abroad, Alex Oturu reminds us that there is a Father who loves us and He will see us through in the end. In his words, he said:

I went to bed one night with a lot on my mind and while I was asleep, I had a dream and the words, melody and harmonies came to me, so when I woke up, I recorded it on my phone and the rest is history. I really hope that it will lift everyone's spirit during their difficult moments and direct their hearts to the Father's love.

The song itself was produced by ace producer Kennie West, who also produced "You" and "Wolewa" and is signed to Eeze Concept. He doesn't disappoint as Alex's emotive vocals compliment nicely over a harmonious choral expression, that would have you singing along soon in no time.

Suffice to say, your worship playlist just got an upgrade.

Watch the Video of "Papa" by Alex Oturu