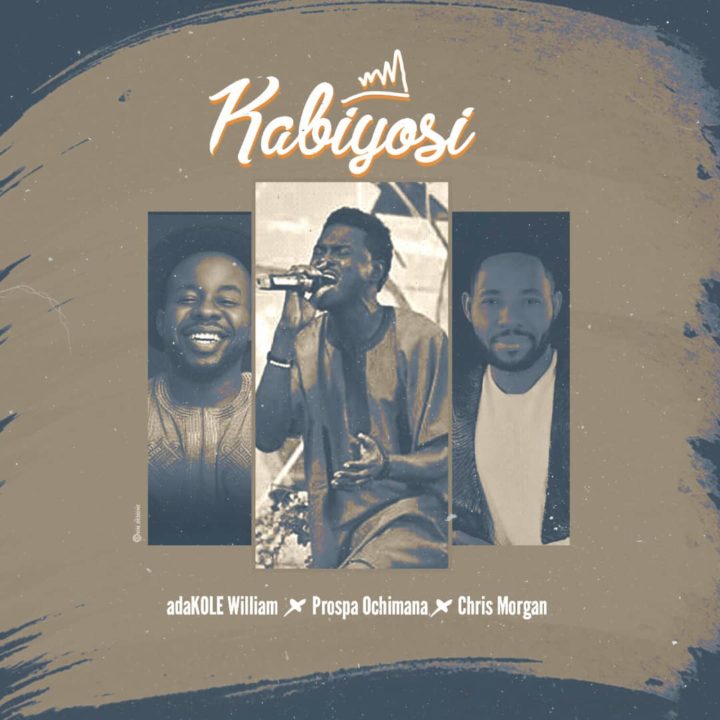 Barely a month after Miraclously surviving five bullet wounds, after being attacked and sporadically shot at, Psalmist adakole william releases ‘KABIYOSI’ a song of worship and reverence to Yahweh Adonai, the Supreme King, Ruler and Creator of all creation.

In his words ”Every opportunity to worship, is an opportunity to live God’s (The Creators) dream for His creation”
adaKole william is a Nigerian born again singer, songwriter, producer, Minister and Believer in the Gospel of Jesus Christ, from Otukpo local government, Benue State.