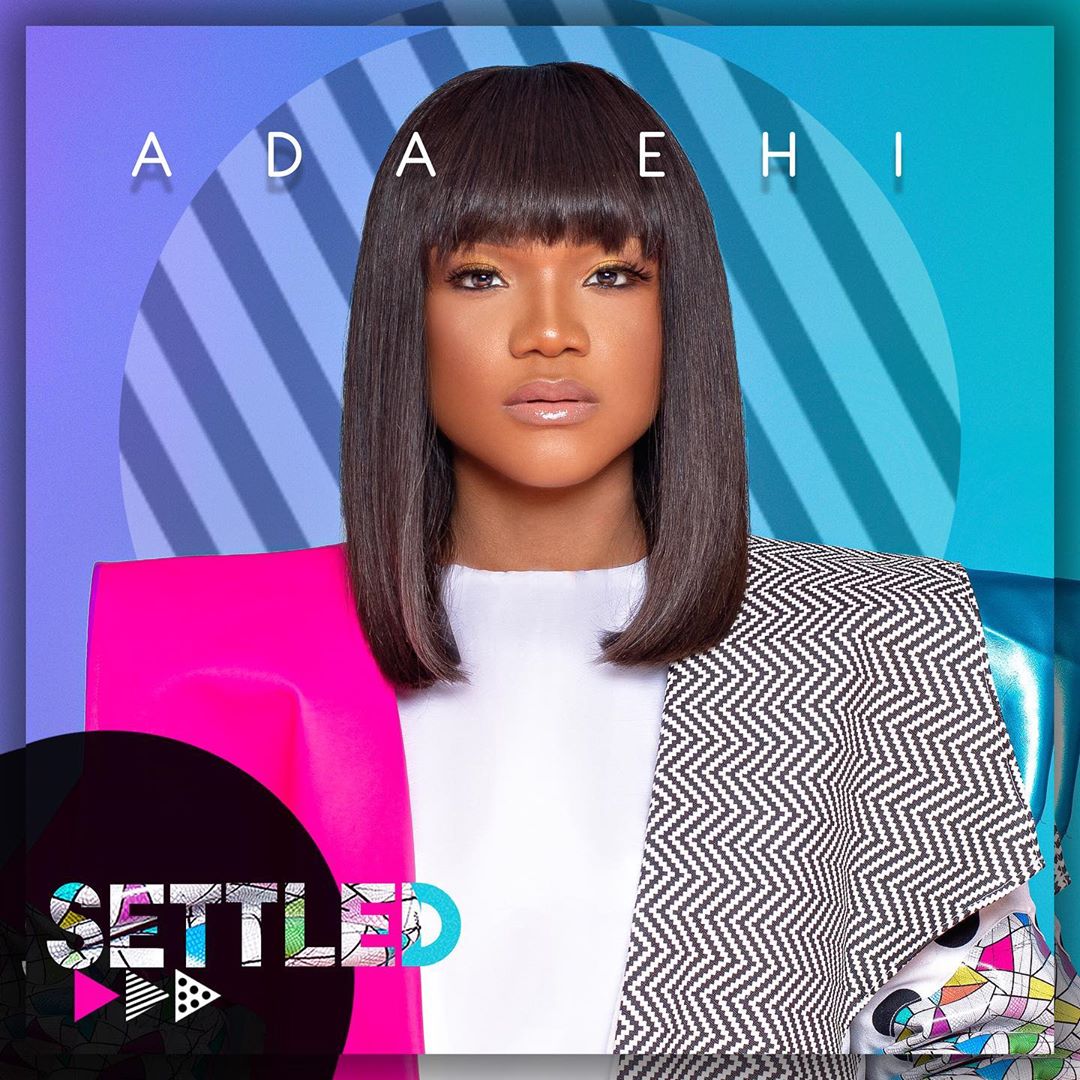 The song was garnished with strings by Fioke is a hard-hitting Afrobeat jam, crossing over the walls of the Church into the heights of mainstream afro-culture, but this time, with a message describing God’s transformational power, potent enough to change levels and ‘settle’ you – very apt for a new season!

Get Settled with Ada Ehi on Social Media

What Others Are Watching/Listening To

VIDEO: Bruce Baker – I am Your Healer