In August we announced the coming of the first official NotJustOk Music Concert taking place at the GET Arena in Lagos, Nigeria on December 17, 2011.

Last month we announced the official performance line-up for the concert which includes some of the biggest stars in Nigerian pop music (more names included).

Now, we are giving ONE (1) talented and obviously “not just ok” artiste the opportunity to perform alongside these music all-stars with the NotJustOk Theme Song Competition. 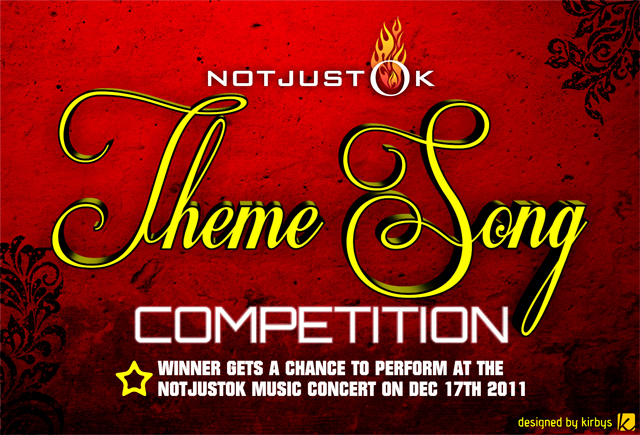 Participants are given complete creative freedom to use any beat/instrumental or create a beat of any genre and record a song that is “not just ok” in sound and theme. The song can be any style; rapping, singing, humming, WHATEVER… as long as the song embodies the theme of being “Not Just OK”.

We encourage you to get creative and use wordplay or any other funky ideas to stand out and create a unique song.

To enter, you MUST send your song in mp3 format to: THEMESONG@NOTJUSTOK.COM and be available to practice and perform at the show in Lagos on December 17, 2011.

The winner of the competition’s entry will be the official NotJustOk.com theme song AND they will perform at the concert and be a part of the official line-up of artistes.

If you are interested in participating in this competition, get those creative juices flowing! Good luck to all participants, we’re very excited to hear your themesong creations! 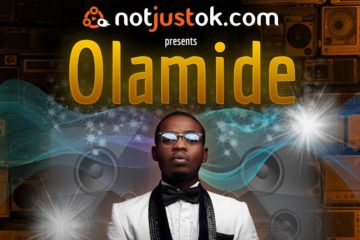 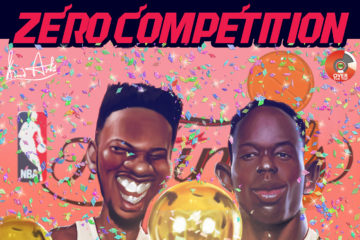 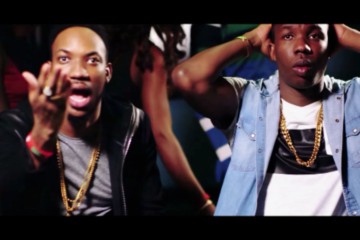 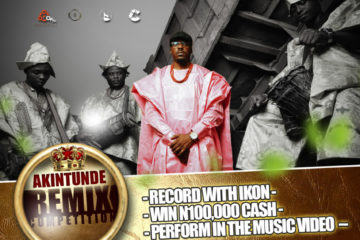