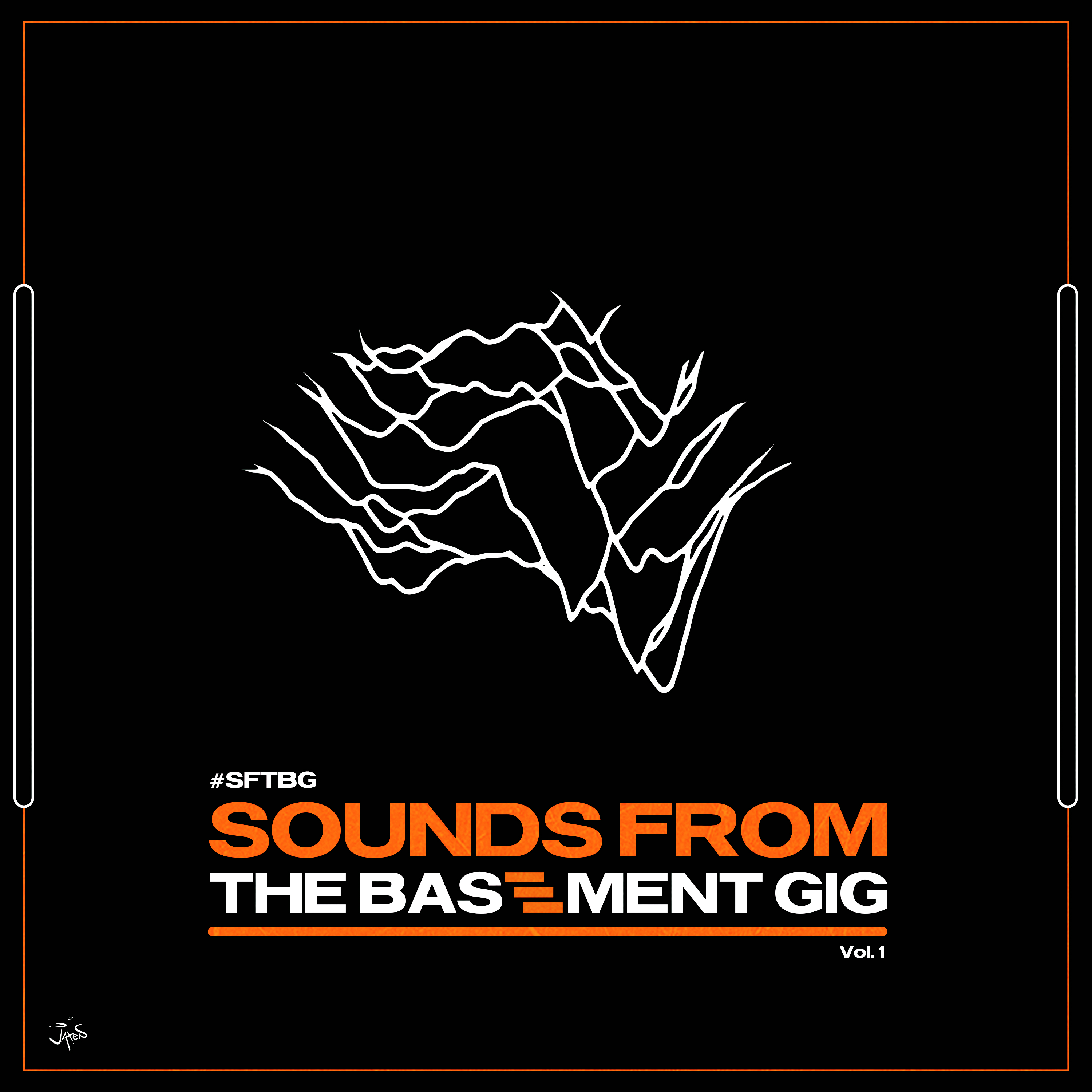 “We wanted to do something different, to impact the careers of the artists, producers, and engineers,” says Osagie Osarenz, Founder of The Basement Gig. 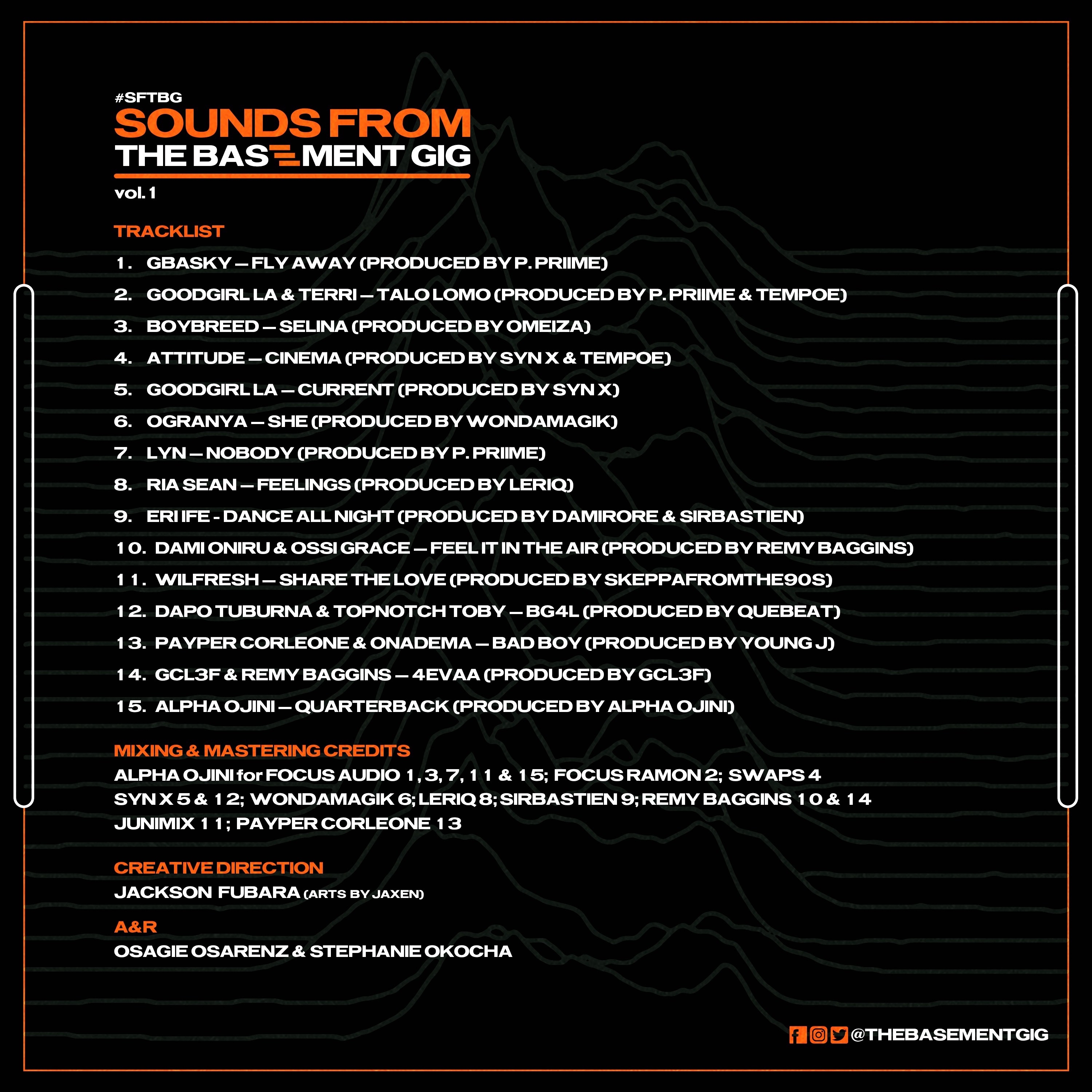 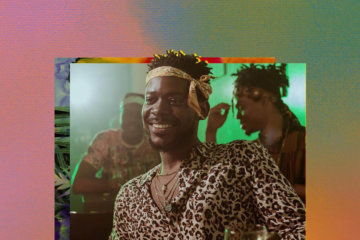 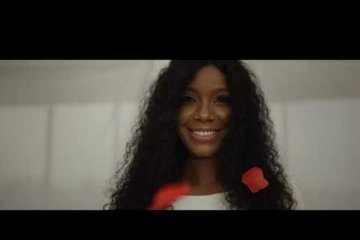 6 New Naija Songs You Should Listen To This Week 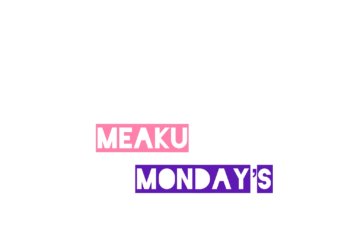