Vinka Collaborate with Inna to drop the visual of 'Bebe'

Ugandan superstar Vinka teams up with Romanian star Inna titled on a global release "Bebe". Composed in French, Swahili, Luganda, and English lyrics, the music video is set in an urban, stylish setting with cool very well-defined characters, two artists express their style and strong personalities through their outfits, style, and the track’s message. 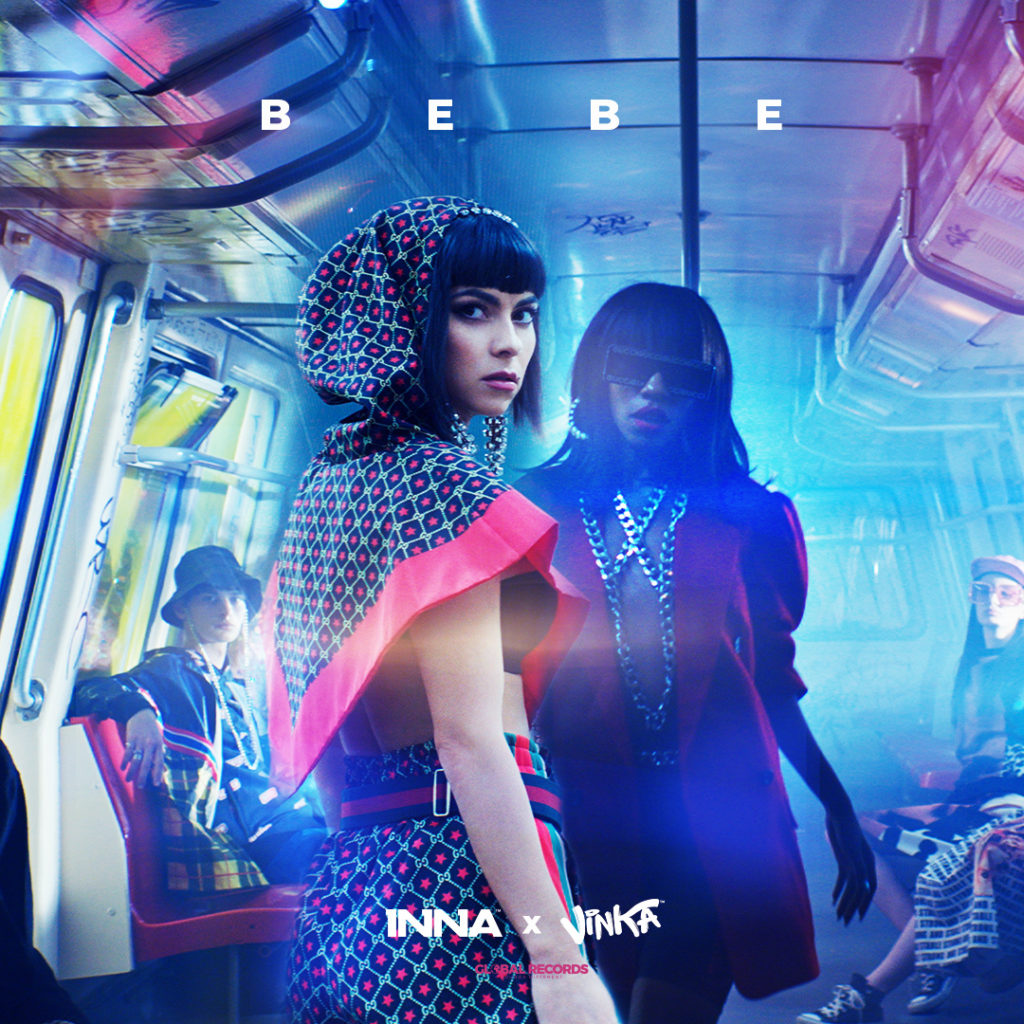 The music video was directed and shot on location in Bucharest, Romania by NGM Creative (Bogdan Păun and Alexandru Mureșan) and produced by Loops Production.

Vinka is a multi-talented Ugandan-born star singer-songwriter and dancer. Within a very short period Vinka exploded onto the music scene with her Uganda label Swangz Avenue, she topped all the major charts and became the leading female artist in Uganda.

From 2019 to date, Vinka released ten smash hit singles that went straight to number one on a myriad of charts across the African continent. Vinka has released a new chart-topping single on the 1st Friday of every month to date in 2019 and released 11 number 1 singles to date in 2019 with one single set for release still in December 2019.

Watch the video of 'By the way' by Vinka