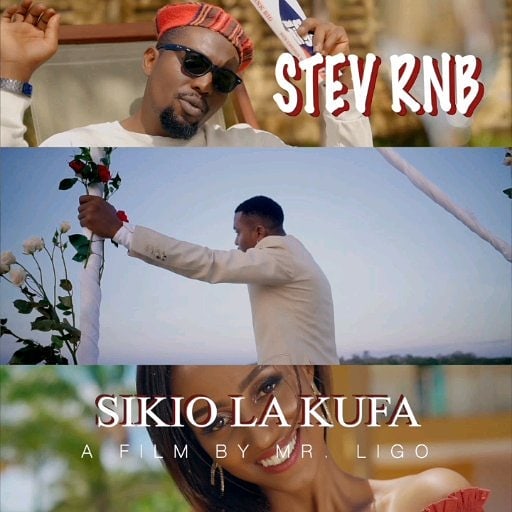 Just recently after the release of  "Gusa",  Steve RnB; one of Tanzania's favourite vocalists comes back with new visuals to his just released single "Sikio La Kufa".

The song is about the regret of losing a lover after taking them for granted and this action packed video perfectly illustrates this.

The stunning videography is by Mr. Ligo.