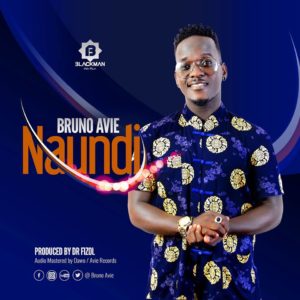 If there's a new act you should get familiar and hooked on is Bruno Avie. I got introduced to Bruno Avie early this year as he was doing promo for his just released single "Naundi" and he has been growing ever since. With his latest move of signing with Geosteady's Blackman label, we will see him reach greater heights in the East African music circuit. His lyrics are simple and sincere that they'll get you singing along to his music in no time. His latest single "Naundi" sees him ring kinyarwanda and luganda to write one of the best love songs we've heard in a while. The visuals finally bring the Naundi story to life with a cameo from Geosteady himself.