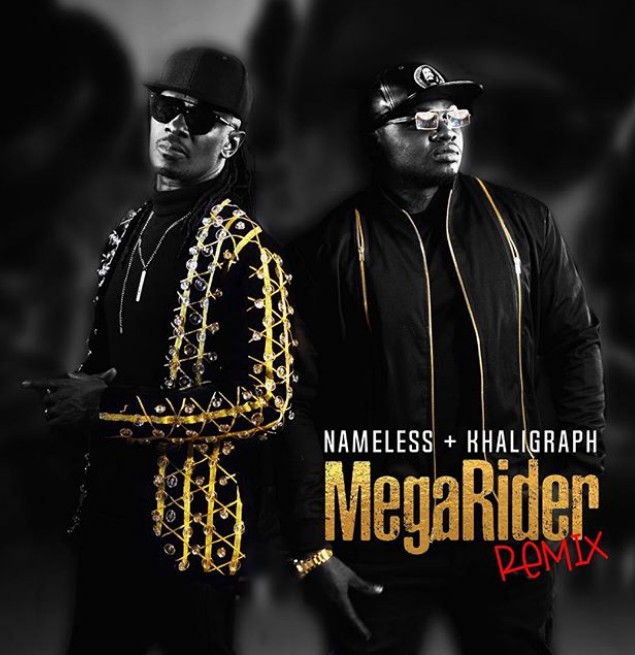 20 years later and this banger still sounds fresh! One of Kenya's most respected urban music pioneers Nameless releases a remix of his debut single "Megarider" originally released in 1999. On the remix, he features hip hop superstar Khaligraph Jones gives it a new twist with his dope bars on an old-nu school mash-up.

Produced by Cedo, the song was mixed and mastered by Ogopa DJs with Lydia Ndwiga providing the background vocals. The original song "Megarider" was recorded and released in 1999 as Nameless' first single after winning a radio talent search. The song was about a discount bus ticket from the perspective of a Nairobi campus boy. It was produced by Tedd Josiah and launched Nameless into an unexpected music journey that is two decades old now.

The video was shot and directed by VJ One.