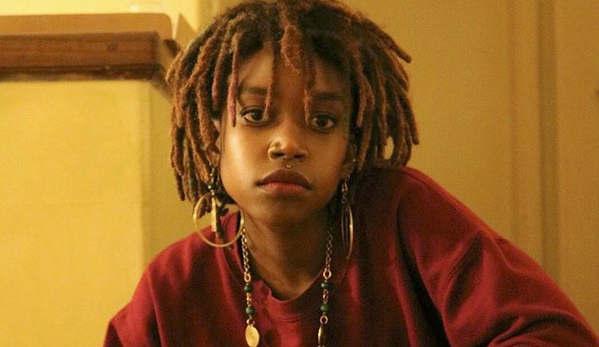 ‘Glow Up’ was produced by Sichangi and Ukweli and the visuals by Andrew Mageto & Ray-Ray Otieno under the emPawa Africa Initiative. Additionally, the song is her first single off her upcoming EP.

Prior to the release, Karun has also unveiled the Glow Sessions. The first episode featured an acoustic performance of her jam "Roses".