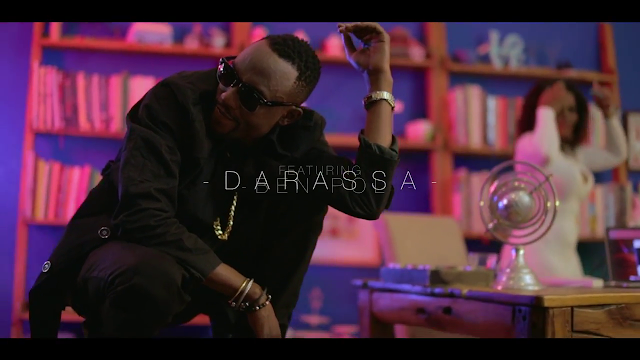 It's that time of the year when we reflect on dope songs and videos! Trending since it's November release, is "Muziki" by Tanzanian rapper Darassa featuring R&B singer Ben Pol celebrated for his 2016 hit song "Moyo Mashine". The duo's new release follows the success of their first collaboration "Sikati Tamaa" four years ago.

Both Darassa and Ben Pol have been rocking audiences across Tanzania with the hit song over the holiday season.

Written by Darrasa, "Muziki" is a party anthem laced with lyrical punchlines. The video was shot and directed in Tanzania by Hanscana.

If there was a team to decide on East African collaborative albums, we would nominate these two to focus on a hip hop and R&B themed project. We even have a name for it - Bongo Hip Hop meets R&B!