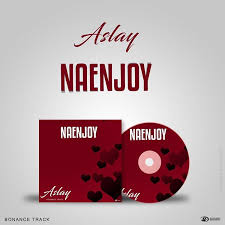 Hit maker from Tanzania; Aslay has released a visual for his recently released hit single "Naenjoy". This release comes shortly after the premiere of his successful collaboration with Ali Kiba on "Bembea".

Aslay proves that he is not about to stop producing smash hits anytime soon.