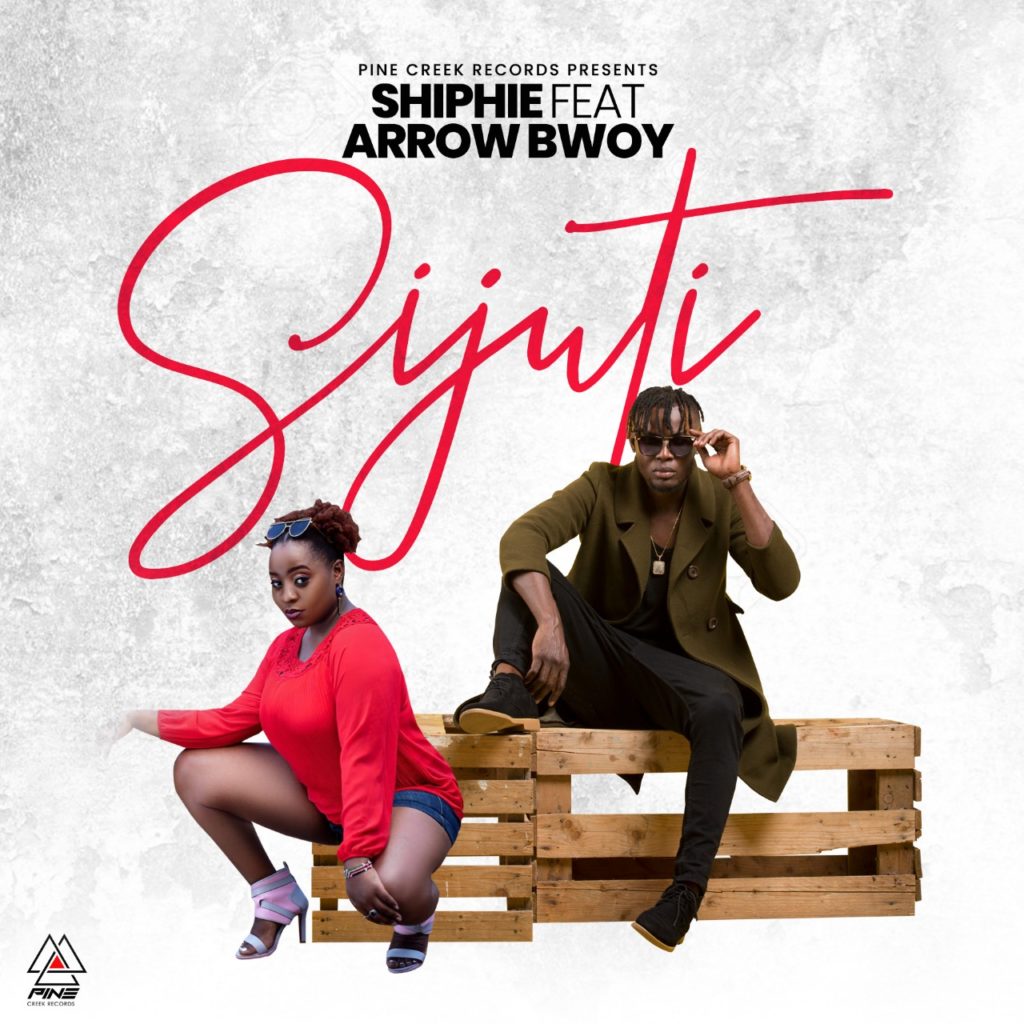 Kenyan rising songstress Shiphie has released her latest single, "Sijuti" featuring "Digi Digi" hitmaker, Arrow Bwoy. This is Shiphie's second single since venturing into the music scene.
"Sijuti" is a pop song that talks about dating in the modern age. Watch here
Jacky B produced this.