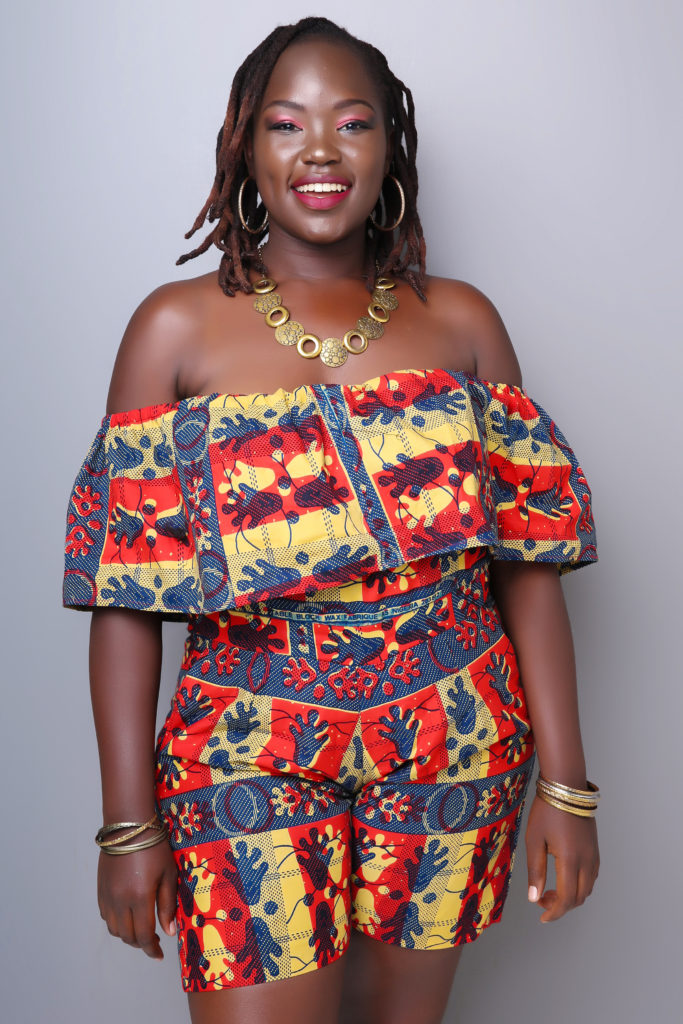 SERRO – the multi-talented singer and one of Kenya’s best live performers releases twin videos for her new single “Kasyoki Wa Mitumba”. A witty love song, the track is dedicated to her love interest Kasyoki, a clothes seller. The release comes after a clip of SERRO performing a raw acoustic version of the song went viral garnering over 200,000 views across her social media platforms.

Both versions of the song were produced by Mutoriah of Me & My Cousin Entertainment and videos shot by renowned director Johnson Kyalo.

In the first version, she enlists guitar maestro Isaac “Izzo” Mugunda, to create an infectiously danceable track that borrows heavily from Kamba Benga – a genre that is synonymous with fast-paced rhythmic beat and bouncy finger-picking guitar sounds. Its video also incorporates a comical script that sees SERRO stalk and seek attention from Kasyoki.

In the mellow version, she turns the rather upbeat song into a slow tempo romantic tune with a soothing guitar line. Its minimalistic video focuses on SERRO dressed in African-themed attire, serenading lovers while playing an acoustic guitar under a spotlight.