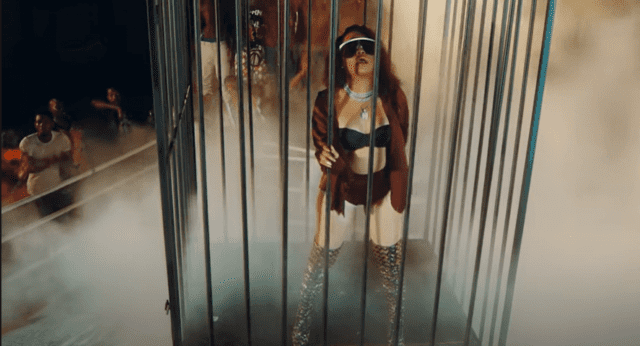 The African princess; Nandy debuts an electrifying new single by the title "Dozi".

The Bongo Flava queen gives quite the performance on this new track where she uses her soothing vocals to assert her power on a flavourful beat produced by S2kizzy.

Nandy also showcases her impressive choreography in the official music video along with a few other surprises, find out below.

The official music video is creatively directed by Director Kenny.