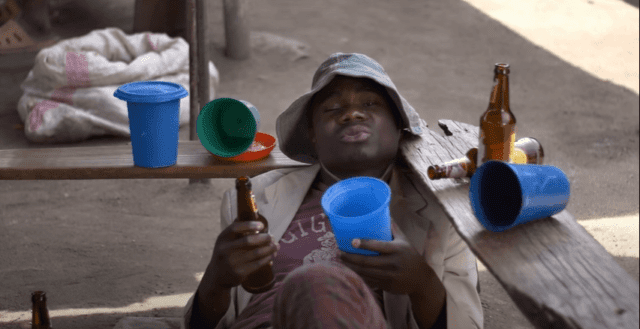 On this hysterical number, Nacha drops mad lyricism about his compelling relationship with alcohol- 'pombe' and why he indulges.

The official music video showcases Nacha and a few of his friends getting comfortable while downing a few rounds and getting into influenced shenanigans.

This track is produced by Kitonzo while the official music video is shot and directed by Ukiyz.