Bongo recording star; Kayumba has now dropped the official music video for his recent tribute which he titles "Mama". 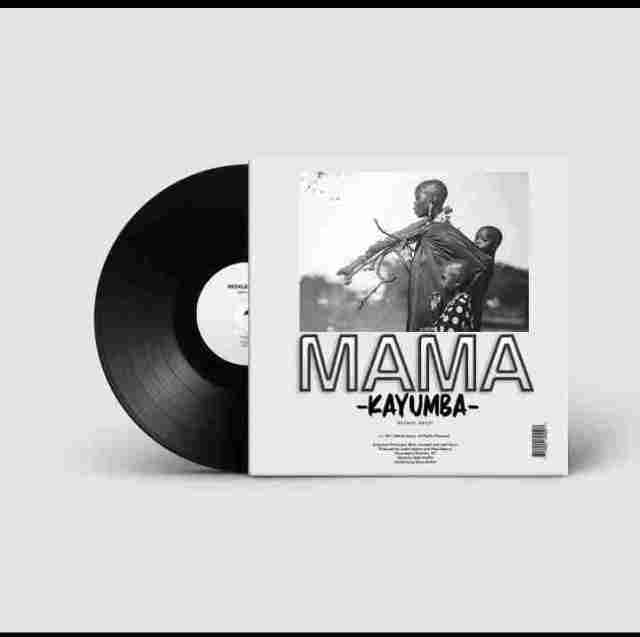 He gives a heartfelt tribute to all the mothers out there for all the love they give as well as the sacrifices that they make to ensure that their children are well, it is really an adorable song.

The visual is just as inspiring as the track as it clearly depicts the true love of a mother.

This track is mixed and mastered by the talented Mafia while the music video is shot and directed by Joowzey.

Stream the official Video of 'Mama" by Kayumba