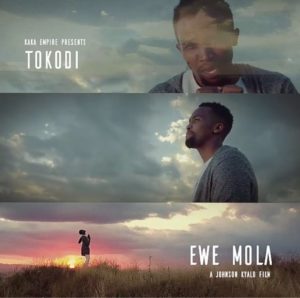 Kenyan multi-talented artiste, signed to Kaka Empire Pascal Tokodi is back with a new track titled "Ewe Mola". The song is a thanksgiving song to The Almighty for the great and wondrous things He has done.

The video was directed by Johnson Kyalo for Empire Films. Watch:

The song was produced by Jack Jack on The Beat and recorded at Kaka Empire Studios. Get it here: