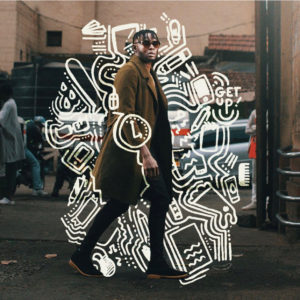 Kenyan hitmaker Arrow Boy is back with another hit "Ngeta". The single is produced by the talented music producer Vicky Pon Dis, mixed and mastered by Musyoka of Decimal Records.

The single is expected to feature in his upcoming debut album, set to drop August 30th 2019. The music video, directed by Deska Torres, is also out, watch:

It's another love song. Arrow Boy weighs in, "It's all about telling the girl in my life how much I adore her and how she makes me feel."

As we wait for Arrow Boy's debut album to drop soon, check out more of his music here: