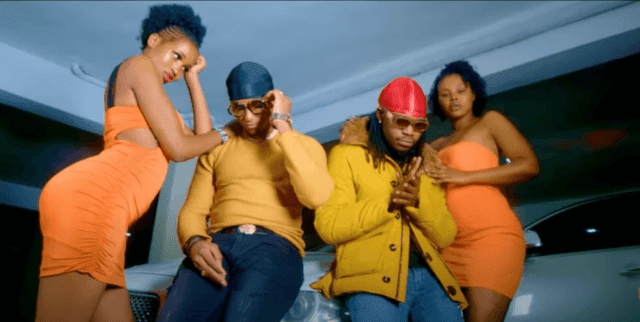 The official music video showcases the party animal that lives within the artists as they throw down at a pool party that looks heavily inviting.

This track is produced by Vicky Pon Dis while the official music video is shot and directed by X Antonio.