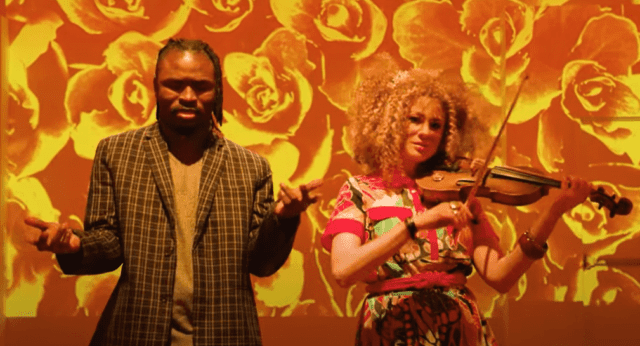 They debut a blend of Afrobeat with AfroStringz unique sound. Bringing together two worlds of music, AfroStringz is a fusion of African music with strings sounds of the violin, a multicultural entertainment experience that is unique, different and powerful.

AfroStringz explain that the song is about the girl next door and a boy that secretly developed a crush on her, but “She Don’t Know” about his special feelings for her.

They pair their debut with an official music video in which they capture moments of secret love between five people who hang out in a New York dance studio.

This new single is the premiere single off their Afrostringz EP scheduled for release in 2021.

She Don't Know is produced by Young D.