Aaliyah | Giselle Ft. Xtatic – Are you that Somebody ( Cover) 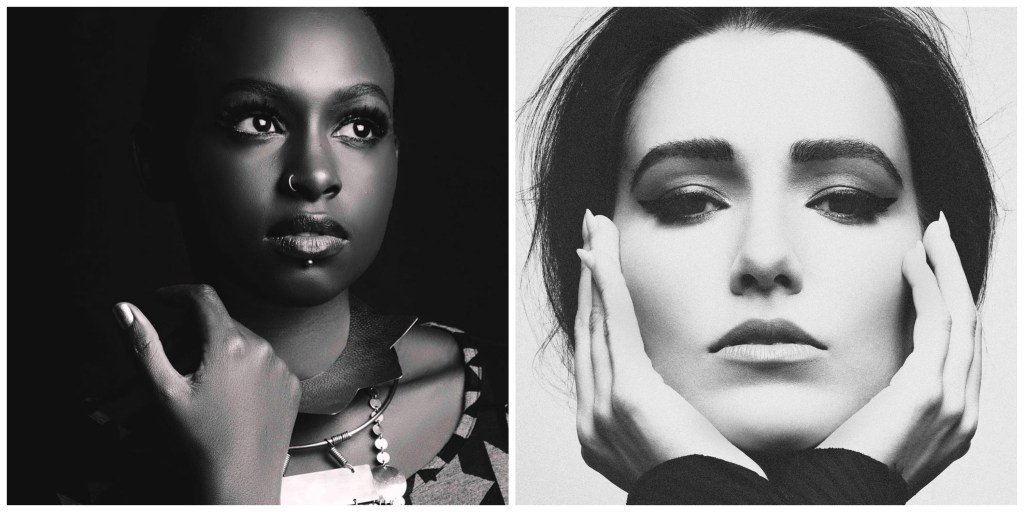 To commemorate American RnB icon Aaliyah‘s birthday, the talented Cuban-American singer Giselle teams up with Kenyan femcee Xtatic to cover Aaliyah’s Grammy-nominated hit single “Are you that Somebody”. The dope cover is perfectly executed with Giselle’s harmonies complementing Xtatic’s bars giving the song a new vibe.

Xtatic took to Instagram to express her joy working with Giselle on this jam in a post captioned “Working with such a golden voice is just priceless. She brings such a rock and melancholy vibe to this song, incorporated with the beautiful Retro like visuals. ‘Are You That Somebody’ cover by @giselle.us featuring myself.
Can’t be more happier that this is out. Giselle is one artist who I don’t stop having goosebumps over, whether it’s her beauty or that voice that’ll get me selling my liver (and lungs) for her if ever needed ???”.
#AreYouThatSomebody
#Aaliyah

Aaliyah would be turning 38 this year. Did they do the song justice? Watch the video: