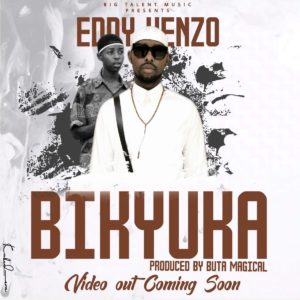 Things/situations change, and that's the message Eddy Kenzo has carried on his latest single "Bikyuuka". He kicks off with a story in which he is interested in a girl but whose parents despise him cause he is poor and in the visuals we see him being smacked with a kettle by the mother of the girl. The visuals are so key cause they translate the lyrics of the song for someone who may not understand the luganda language that the BET award winner is singing in. He goes ahead to tell us not to judge anyone and we should leave that to God. It's been a while since we've gotten such a song with a strong message from Eddy kenzo thus making this a favorite among his listeners.