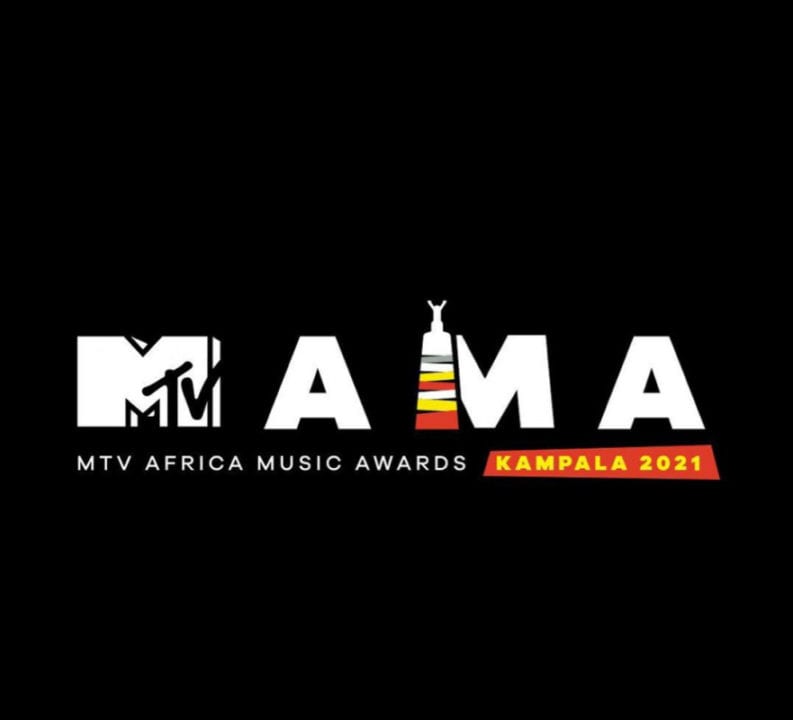 The MTV Africa Music Awards (MAMA) that were expected to be held in Uganda on the 20th of this month in Kampala, Uganda have been postponed.

MTV made the announcement in a tweet stating that they would keep the fans updated as they receive more news.

The reason for the postponement was not highlighted by MTV, but speculations have it that it may be due to the persistent call by human rights activists to suspend the awards following the instability in the country.

Uganda Tourism Board chief executive officer Lilly Ajarova stated that the reason for postponing the event was due to Internet “issues” and the coronavirus pandemic saying,

“There was a discussion about the postponement of the event. We still have issues with the Internet yet the event is supposed to be virtual. There was an issue of coronavirus,”

Earlier in the year, Uganda took to the poll which led to a countrywide internet shutdown for 5 days following allegations that communications during the 2021 General Election  would endanger security.

”It was painful to see that MTV was being used to sanitise the oppressive regime here in Uganda. I am glad MTV is also seeing it and acting in respect of all the rights of artists. It would be such a shame for the MTV Music Awards to be held in Uganda under gunpoint.”

The MTV MAMA awards are intended to showcase creativity and talent of African artistes.

Several Ugandan artistes were nominated in the MAMA awards, including Bebe Cool, Sheebah and Daddy Andre.

It is unclear whether the awards are still to take place in Uganda, we shall keep you in the know.