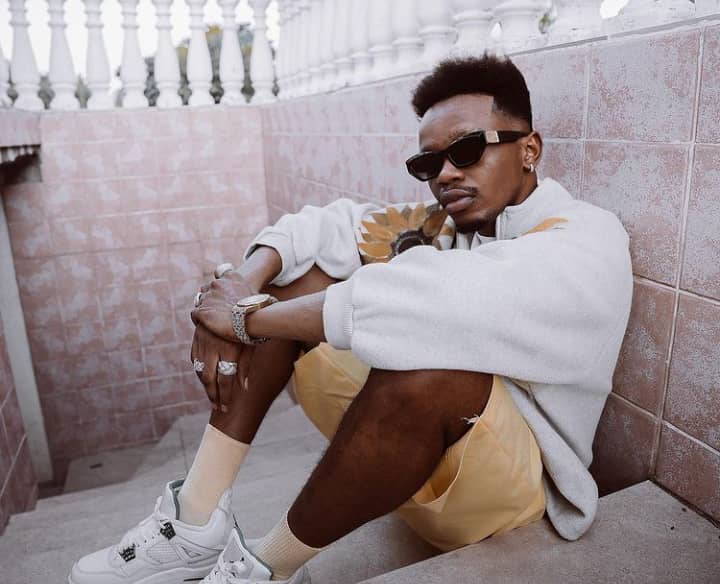 Omary Mwanga famously known as Marioo has reached a new career milestone after amassing 100 Million views on Youtube making him one of the most viewed Tanzanian artists on the platform. Marioo celebrates the 100 Million views target only 3 years after his Youtube debut as he officially joined the platform in 2018. 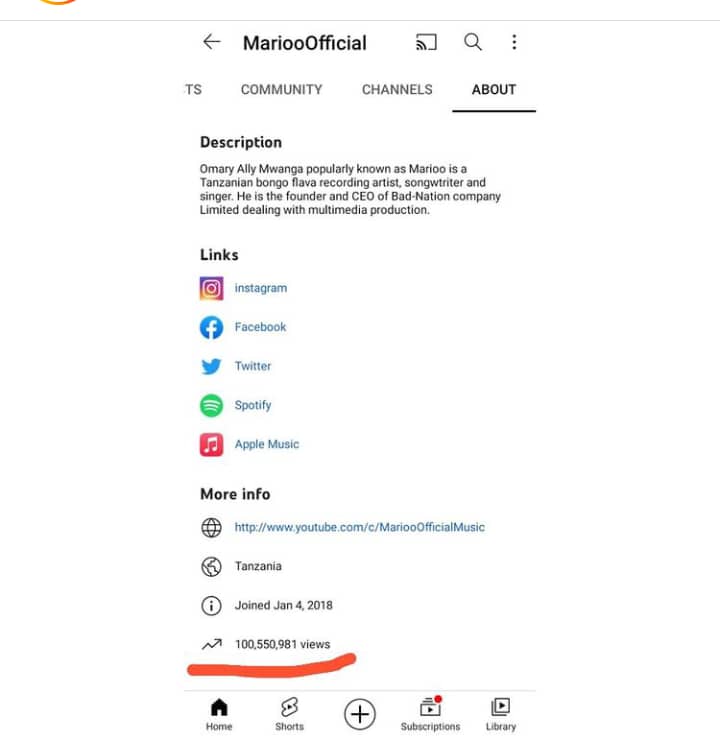 With this record, Marioo became the 9th Tanzanian artist to reach the 100 Million views milestone on Youtube after Diamond Platnumz, Harmonize, Rayvanny, Lavalava, Ali Kiba, Zuchu, Mbosso, and Nandy. With about 853K subscribers on his Youtube Channel Marioo is also one of the leading artists in Tanzania with many Youtube subscribers.

In Tanzania, Marioo is one of the very few artists outside the big three record labels (WCB, Konde Music Worldwide & Kings Music) that has massive numbers on music streaming platforms. Other Independent Tanzanian artists that also have good impressions on streaming platforms despite being independent include Nandy, Jay Melody, and Ney Wa Mitego.