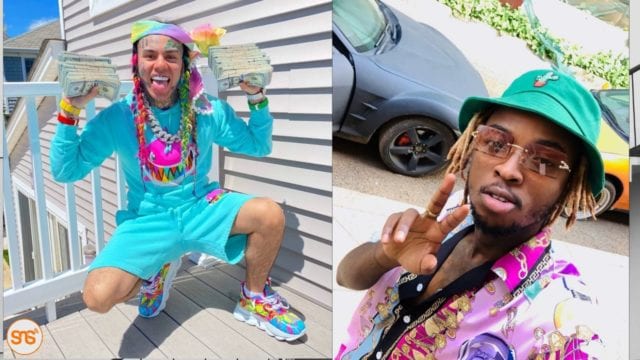 The Kenyan Music Producer  petitioned to the YouTube management to have GOOBA pulled down, with allegations that Tekashi 6ix9ine sampled beats used in one of his songs without permission.

Tekashi 6ix9ine made history when GOOBA garnered over 43.5 million views within 24 hours, making him the first Hip-Hop artiste to make this breakthrough.

It also made him the first solo male act(all genres considered), to surpass 40 million views in the 24 hour time frame; GOOBA broke YouTube’s record of The Most Watched Hip Hop Video in a 24-hour span.

On May 31st, it was noticed that the popular official music video had been taken down and in its place the message;

"The video is no longer available due to a copyright claim by Magix Enga." 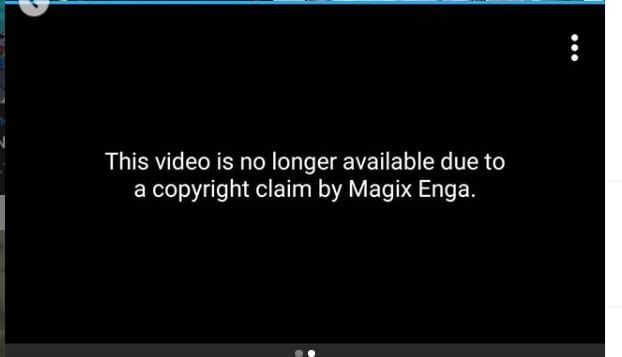 The lyric video however, still remains up on the rapper's Youtube channel.

Magix Enga had previously taken to his social media to warn the famous rapper saying;

Hours later, the producer again took to his social media to forgive the GOOBA hit maker and resurface the video online.

The hit music video has now been restored to YouTube with over 270 million views.

Was My decision to put that song back on YouTube ? give thanks and move on ✌️Youtube can’t lie?

Tekashi 6ix9ine has yet to comment on the "GOOBA" music video removal.

This is not the first time Magix Enga has reported copyright claims to YouTube. In November last year, Harmonize’s Uno got deleted from YouTube after Magix Enga claimed that he had copied the hook and beats used in one of his recent tracks with King Kaka.

For these and more on your favorite East African musicians, connect with us through our socials @Notjustok