Is John Blaq Turning Down Collaborations with Ugandan Artists? 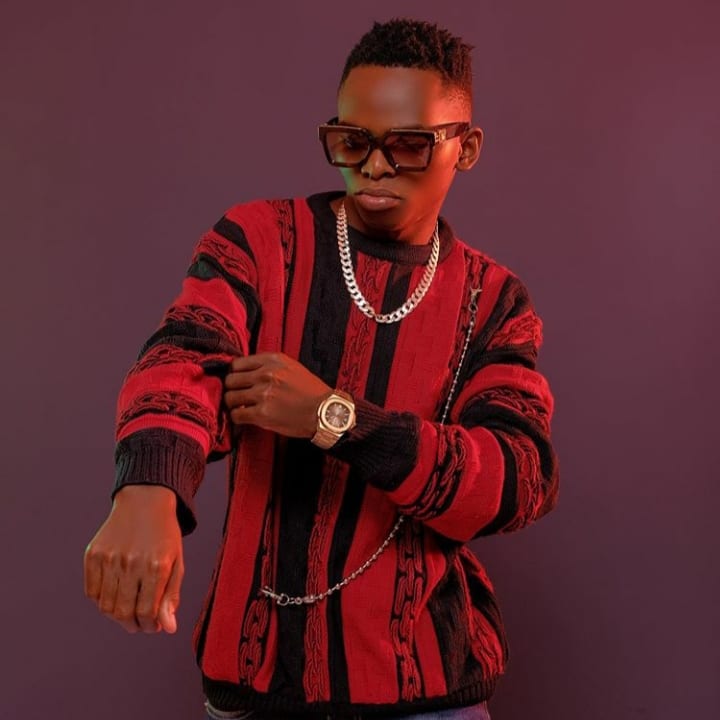 Ugandan sensation, John Blaq has been on a steady rise since his debut into music in 2018 with deliberate collaborations playing a big role in his success.

The steady rising star now faces accusations of turning down fellow artists' pleas to work together.

In a recent interview, John Blaq set the record straight, letting it be known that he is very open to working with other musicians even without asking for payment.

"People just got the wrong side of it because I have very many collaborations with different artists. I have worked with Daddy Andre, Prince Omar, Sheebah, Levixone and many others.

He went on to add,

"This is about pushing each other and it will all come at the right time. We also have projects with Bruno K and they will be released soon because we have different work plans.” 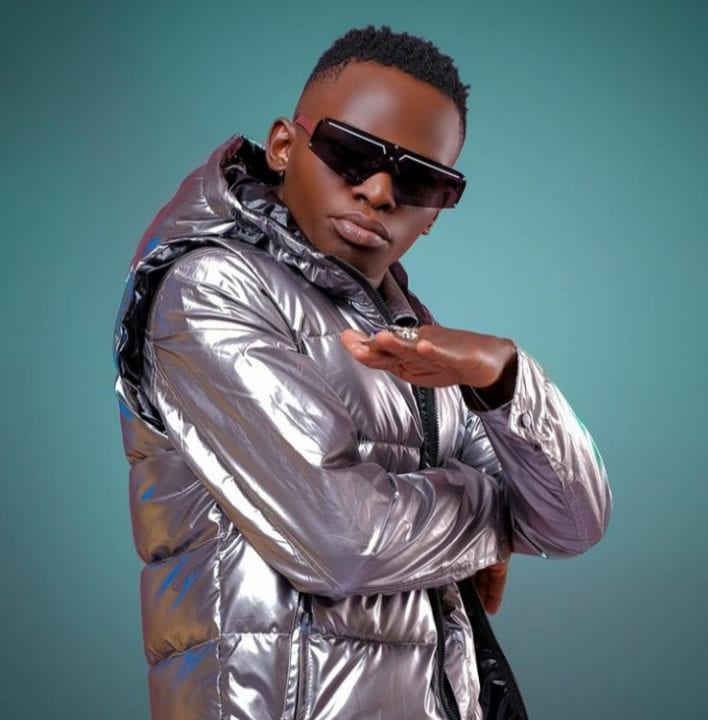 With some of his major hits being a product of collaborations such as Sweet Love featuring Vinka and  Dont Stop featuring Daddy Andre, John Blaq was sure to clarify,

"Of course I will not be able to work with every artist but the few I have worked with, I always try to push it. It is better than me doing a collabo and leave it at that without pushing it. The fact that I was introduced to the industry by a collabo, I have to give them too. We will all work together because we are in the same industry and we have to push it to the next level."