Innos'B Travels To Tanzania To Collaborate With Rayvanny 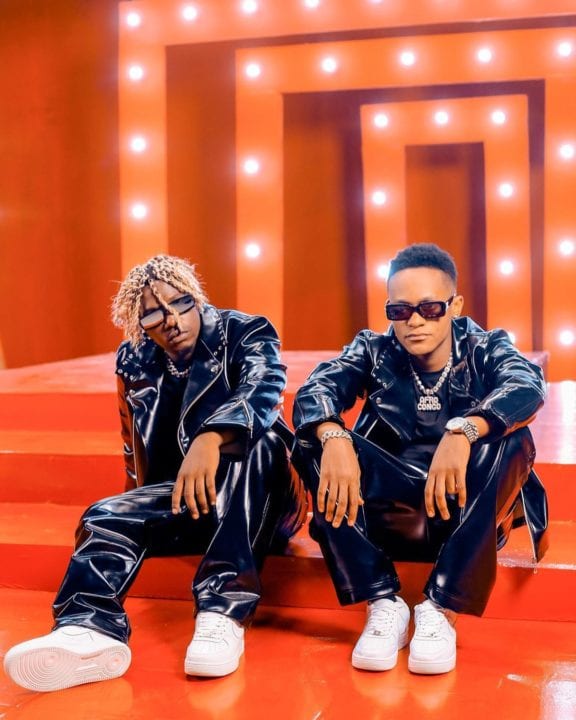 Rayvanny has mentioned that Innos'B is among the major artists who will be featured on Diamond Platnumz highly anticipated upcoming album. 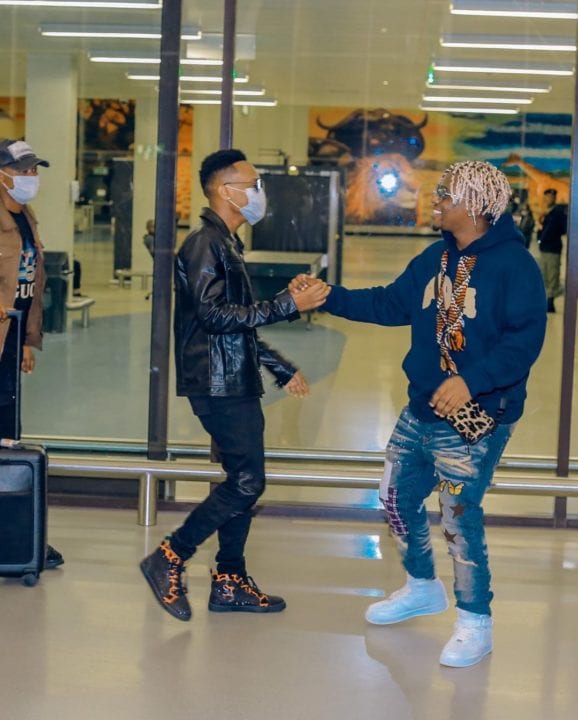 In a statement, Rayvanny also mentioned,

Translation: "The Plan is to consistently put out work. As you can see with Innos B here, we have Kelebe and even more than just Kelebe..."

Innos'B traveled to Tanzania's capital, Dar Es Salaam to finalize on tracks that he has worked on with Rayvanny and to shoot a music video for their upcoming single.

The Bongo superstar features the Yope artist on his debut album Sounds From Africa which was released earlier this year in February on a track titled Kelebe.

Additionally, Innos has promised that he has other incoming collaborations with artists from Wasafi and other labels.

“Just like Rayvanny amesema for me Tanzania is home and just like we linked up with Diamond and made a big hit, expect more from me as long as vile amesema our spirits zetu zinakutana tegea tunaleta vitu vizuri I mean ‘Kelebe’ is a big tune expect kazi nzuri…”