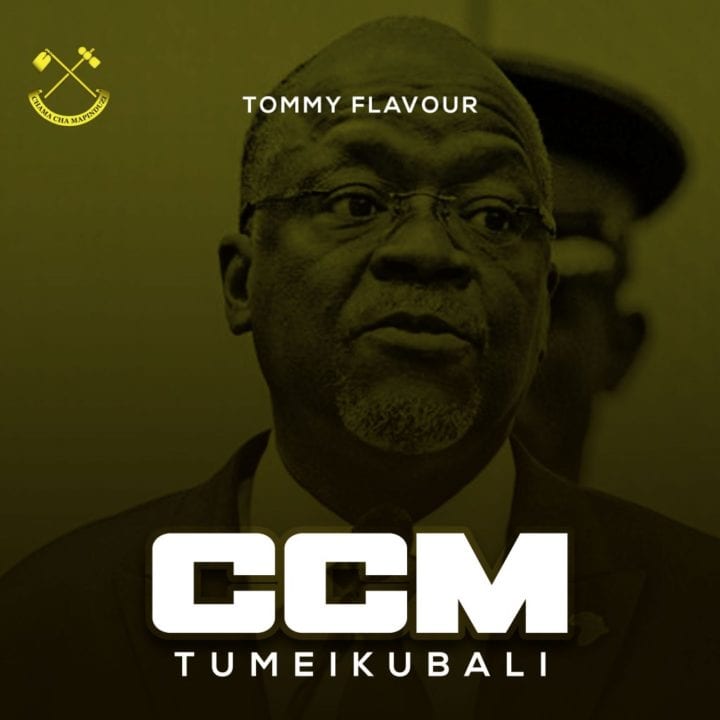 The young star shows his patriotism to Tanzania's leading political party Chama Cha Mapinduzi (CCM) with a groovy mid tempo track on which he affirms his choice to stand by President John Magufuli and his team in the upcoming general election.

This track is produced by Kido Sound.