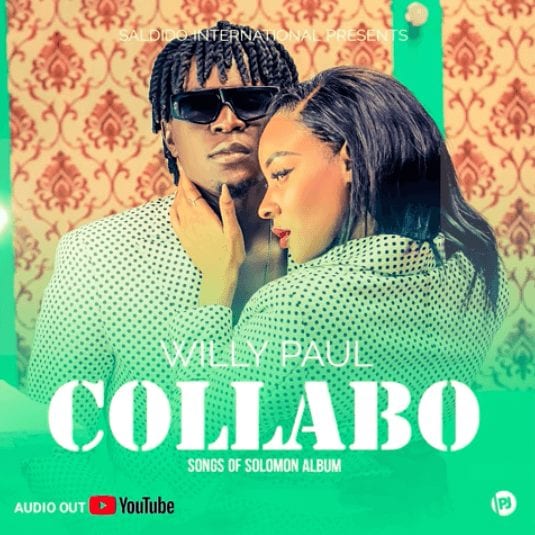 Willy Paul expresses passionately how much he would love to collabo with his significant other in life, mentioning that she will be his one and only.

This track comes off Willy Paul's heavily anticipated album "Songs Of Solomon" set to drop later in the year.

This track is produced by Ilogos music and Teddy B.