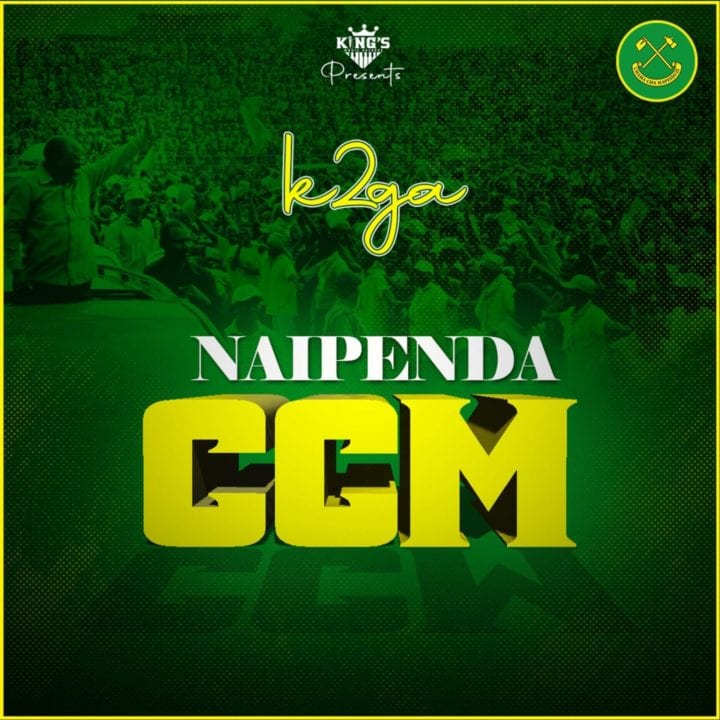 The talented singer releases a groovy Bongo track to show his support to Tanzania's leading political party "CCM" in their upcoming general election.

K2ga says the track is to congratulate the political party led by President John Magufuli on their greatest achievements and accomplishments of the party's manifesto.