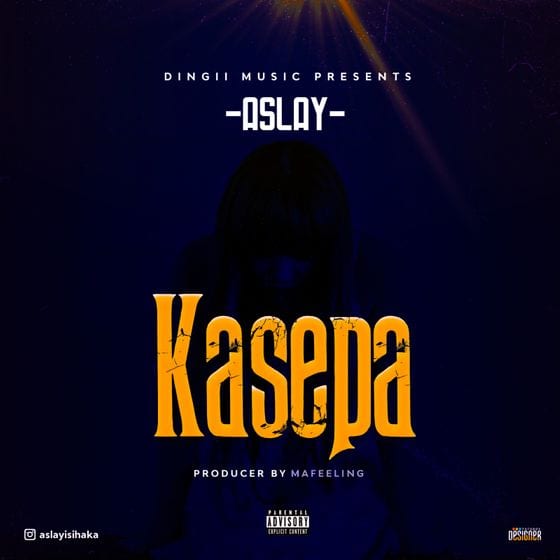 Tanzanian singer, Aslay breaks his silence with the release of his new single, "Kasepa".

On an rhythmic mid tempo beat, Aslay opens up about the fresh wounds that were left by the woman that broke his heart all in the name of love despite him giving his all in their relationship.

The groovy Swahili beat on this track is produced by Mafeeling.