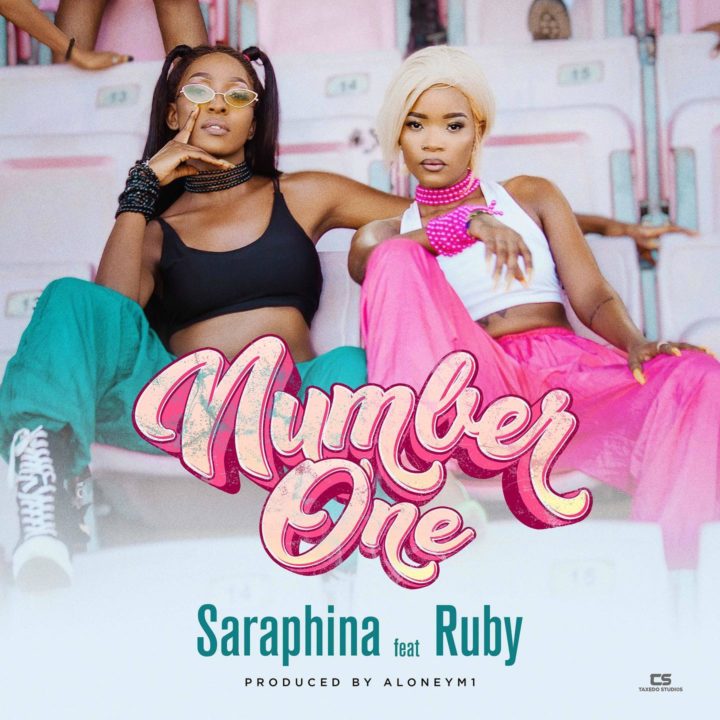 The song comes only a month after Saraphina dropped her smash hit Wamerudiana which cemented her name as one of the hottest female musicians in Tanzania.

My number one is a song that explains how toxic relationships usually end up in tears and within the song, Saraphina, and Ruby, vow not to risk their happiness and friendship over love.

READ ALSO: Everything We Know About Diamond Platnumz's Upcoming Album

The danceable Bongo Fleva tune is produced by Aloneym1, a Tanzanian-based producer who has so far worked with A-List Tanzanian artists such as Ben Pol, Platform, Kontawa, and Nedy Music.

Number One is the second song from Saraphina in 2022 and the song is expected to make waves in East Africa due to its relatable lyrics, escapist message, and groovy beat.

Saraphina is one of the hottest upcoming artists in Tanzania who has so far worked with heavyweight Tanzanian artists such as Chegge, Baddest 47, Stamina, and rapper Rapcha from P Funk Majani's Bongo Records.

Listen to the song below :