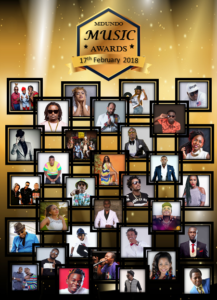 Africa's online music publisher and distributor - Mdundo has partnered with ONGEA! 2018 to award the most downloaded songs in Kenya in 2017. The award ceremony will take place at the annual Eastern African Music summit in Nairobi this Saturday 17th February 2018 at the Sarit Center from 5PM - 7PM.

This will be the fourth Mdundo award ceremony with the 2016 edition having been dominated by King Kaka, Sauti Sol, Victoria Kimani, Willy Paul, Mercy Masika and Timmy Tdat. The winners are selected based on the number of downloads on the Kenya-based platform.

This year’s awards will have seven categories: 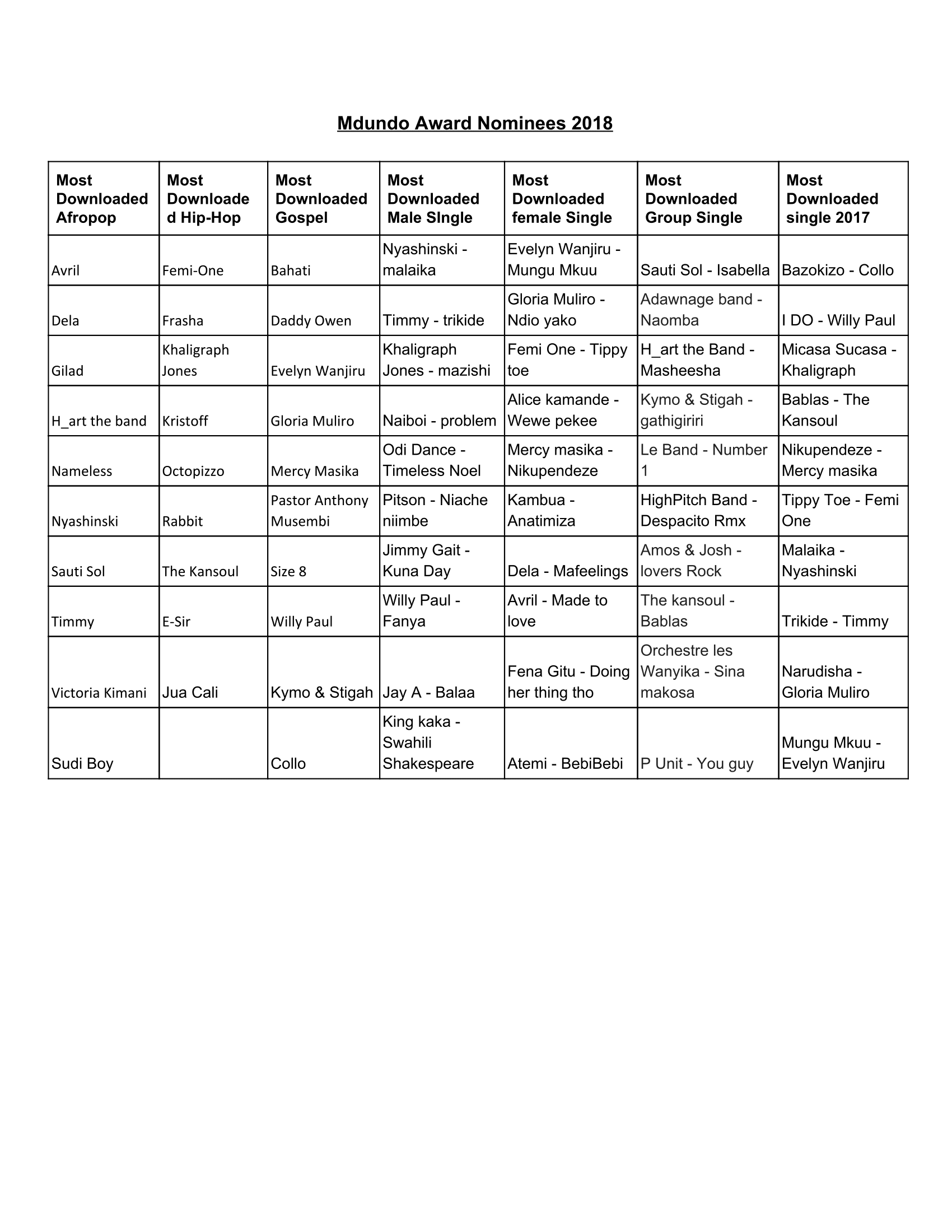 Mdundo’s CEO, Martin Nielsen says, “We’re very excited to announce the 35 nominees of this year’s Mdundo Awards. This year we have more than 40,000 African musicians on our service, all of which are contributing to a growing African music industry. The Mdundo Awards is a great place for us to honour those artists that managed to top our charts the past 12 months. We hope to see many musicians and music fans at the event."