Following the success of the 2017 Edition of Coke Studio Africa, The Coca-Cola Company, has commenced the production of the show’s new season that will air on TV across Africa, starting Feb 2019. The new season will feature:

In the new season of Coke Studio Africa, viewers of the show should expect to once more watch more than 25 talented stars drawn from Sub Sahara Africa. Some of these artists include Wasafi music producer, Lizer, “2 in 1” hit maker Naiboi (Kenya), Winky D (Zimbabwe), Mahlet (Ethiopia), Messias (Mozambique) and Alvin Kizz (Uganda). Returning on the show are continental stars: hip-hop heavyweight Khaligraph Jones (Kenya) and BET award-winner Rayvanny (Tanzania) back for a second time. 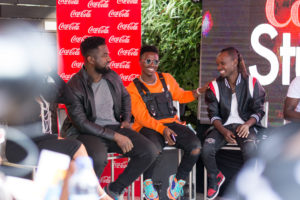 Monali Shah, Head of Content Excellence, for Coca-Cola Southern and East African Business Unit says, ‘’As a company we’re overly excited to be back for yet another captivating season of Coke Studio Africa. With the program, we continue to set pace in the industry by using music to connect with our consumers, who are big enthusiasts of it. The program continues to create business opportunities for hundreds of people in the industry, across the continent, working on the various components of this production.” 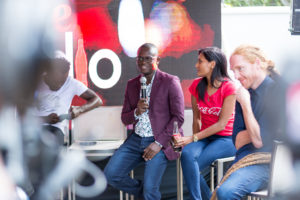 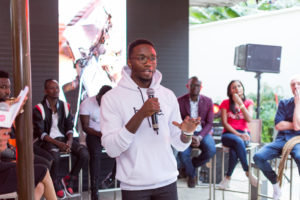 The selected artists will spend the forthcoming weeks at the recording studios of Coke Studio Africa in Nairobi, Kenya creating music that will connect people across the continent proud. They will be paired alongside Coke Studio Africa Super producers, who will produce the show’s musical fusions like Covers, Throwbacks and Original Compositions.