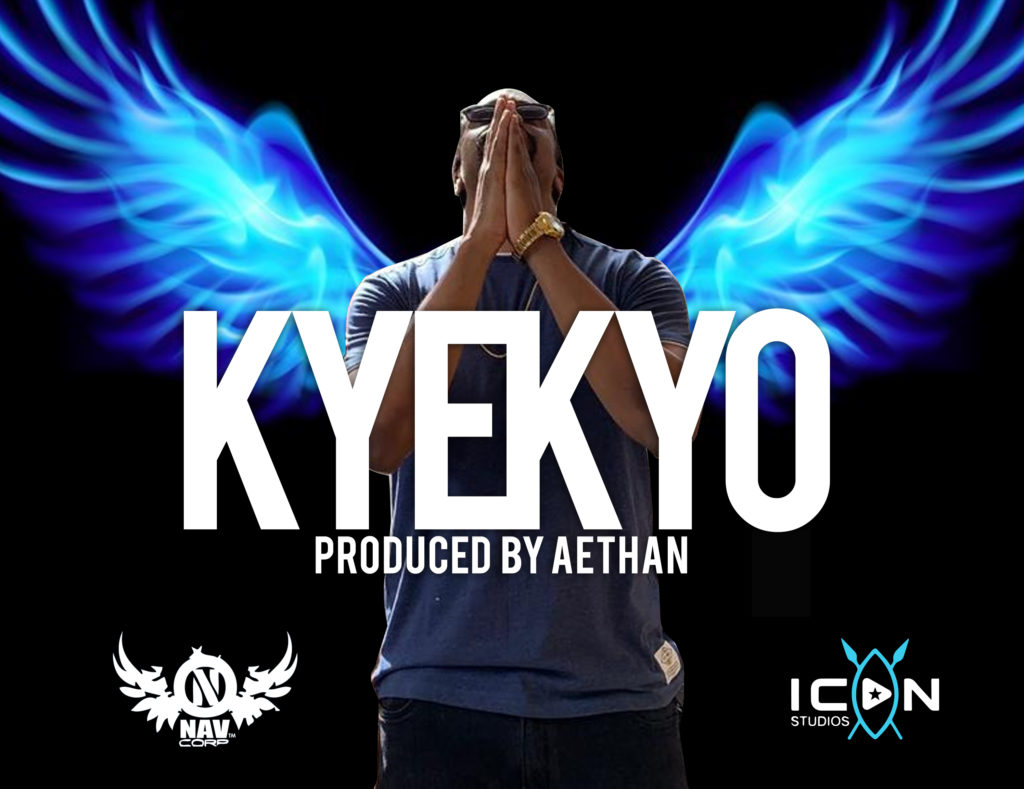 Multi-award winning Ugandan artist and one of the most versatile rappers in East Africa Navio, has released a brand new single "Kyeko". The release comes ahead of his upcoming album #SiN (Strength In Numbers). Produced by Aethan, "Kyeko" was recorded at Icon Studios by Mio Made.

With an eclectic but modern beat, live instrumentation from Congo guitar sensation Charmant adds another dynamic to the song.

Pronounced ‘Che-cho’, "Kyeko" is a word used when somebody likes what you’re doing and they want you to keep doing it. The expressive term in Uganda used to mean: “That’s what’s up”, “Like that” or “That’s how to do it”.

Navio certainly stands out with his ability to blend seamlessly Urban sound into African Rhythms. This release comes right after a life event (his wedding with long-time lover). It is yet a new direction for Navio and the industry and shows the versatility that we have come to expect from the rapper.